The purpose of BinLex is to extract basic blocks and functions as traits from binaries.

Most projects attempting this use Python to generate traits, but it's slow. When working with a lot of malware binaries, it is much better to use a faster compiled language like C++.

NOTE: The raw formats can be used on shellcode

Binlex is designed to do one thing and one thing only, extract genetic traits from executable code in files. This means it is up to you "the researcher" / "the data scientist" to determine which traits are good and which traits are bad. To accomplish this, you need to use your own fitness function. I encourage you to read about genetic programming to gain a better understanding of this in practice. Perhaps watching this introductory video will help your understanding.

Again, it's up to you to implement your own algorithms for detection based on the genetic traits you extract.

Traits will contain binary code represented in hexadecimal form and will use ?? as wild cards for memory operands or other operands subject to change.

Trait files will contain a list of traits ordered by size and use the sha256 of the sample as the file name.

Traits will be compared amongst their common malware family, any traits not common to all samples will be discarded.

Once completed, all remaining traits will be compared to traits from a goodware set, any traits that match the goodware set will be discarded.

The remaining population of traits will be unique to the malware family tested and not legitimate binaries or other malware families.

This fitness model allows for accurate classification of the tested malware family. 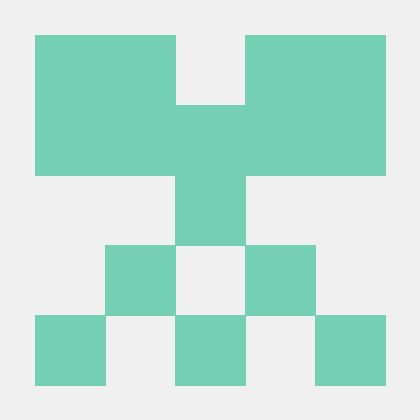 Example plugin This is just a simple example plugin which can be used as a template. Building For building you need: wups wut libutils for common func

eng Binary tree Task: Create a binary search tree, the information part of which will be a symbol, make direct and symmetric traversals, search for th

This project augments the Lemon parser generator with a high-level parse tree interface, grammar action DSL, and an integrated, configurable lexer allowing the creation of an entire standalone, object-oriented parser from a single input grammar file. The entire parser is written in native C/C++, and the parser interface is made comfortably available to both C++ and Python3 applications. 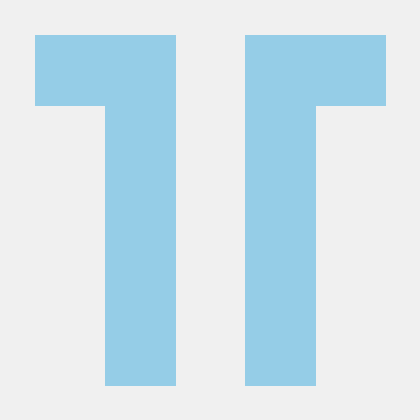 libsequence2 is free software; you can redistribute it and/or modify it under the terms of the GNU General Public License as published by the Free Software Foundation; either version 3 of the License, or (at your option) any later version.

Abandoned Repo is abandoned in favor of rpnx-core. No further updates will be made. https://github.com/rpnx-net/rpnx-core rpnx::serial_traits A work i

This program uses genetic algorithm to find the best route possible given the conditions.