This is a list of hardware which supports Intel SGX - Software Guard Extensions.

Desktop CPUs affected by the product change notification from 2015

Use the ark.intel.com database to list all Intel CPUs that have the SGX feature.

Be cautious with the following 2015 i7,i5 and E3 CPUs. According to the Product Change Notification from October 1, 2015. Only the listed CPUs with the following S-Spec Numbers are able to execute SGX instructions. For all other CPUs the Intel CPU database should be correct.

As per the last comment on this thread, Intel Xeon E3 processors as of today (Jul. 2017) do not have an Intel Management Engine. Therefore, the kernel will never be able to expose the device /dev/mei0. What this means in terms of SGX is that Trusted Platform Service Functions (monotonic counters, trusted time) are not available on Xeon E3.

The following sgx_tservice functions are not available:

@lacabra discussed a workaround in issue 43:

... And while not ideal, you can circumvent these, so you can arguably have fully capable SGX instances: you should be able to open a TLS connection to an NTP server you trust from within the enclave to obtain a source of trusted time. If you think of trusted monotonic counter as an instance of trusted time, you could get both using the same mechanism (these are suggestions from an Intel SGX architect).

The following devices should support SGX according to available drivers. Check the detailed information about the supported models on the individual driver sites.

Newer devices have out of the box SGX BIOS support. Sometimes it is mentioned in their documentation. If you have a newer device and see SGX in the BIOS, message me so I can add the device to the list. If you need a SGX capable server have a look at the Intel SGX server block. It consists of a complete server with Xeon processor, ram, mainboard and drives. Driver issues should't be a problem.

It seems that Intel Gemini Lake processors support SGX2. We will list the confirmed devices here as soon as they get reported.

Both AWS and Google have CPUs that capable of SGX but the execution is disabled. We discussed that into detail here. According to a Intel forum post.

Device with a SGX CPU, but no BIOS support

The following devices have a SGX capable CPU included, but don't have the required BIOS settings. So you cannot execute SGX instructions on those devices. Do NOT buy for SGX development:

You can check if SGX is enabled on you system with the test_sgx.c. Just compile and run it:

See Issue 17 for the execution in Visual Studio.

SGX is available for your CPU but not enabled in BIOS

CPU SGX functions are deactivated or SGX is not supported

SGX is available for your CPU and enabled in BIOS

That means that you are now able to call the special SGX calls of your CPU. However you will always need the official Intel SGX Drivers including their Launch Enclave to initiate your own enclaves. To be able to execute SGX functions you need both sgx available: 1 and sgx [1|2] supported: 1. Another hint that SGX functions are working is the output of an enclave size eg. MaxEnclaveSize_64.

Add more hardware to this list via pull requests or simply via issues.

The Intel 8080 ("eighty-eighty") is the second 8-bit microprocessor designed and manufactured by Intel.

i8080(Intel 8080) The Intel 8080 ("eighty-eighty") is the second 8-bit microprocessor designed and manufactured by Intel. It first appeared in April 1 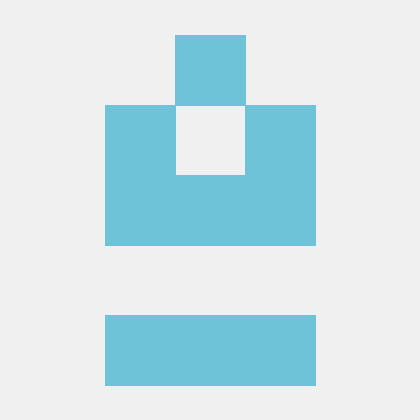 TheMathU Similarity Index App will accept a mathematical problem as user input and return a list of similar problems that have memorandums.

This is an example of Artificial Intelligence (AI) calculations on a very cheap hardware.

This is an example of Artificial Intelligence (AI) calculations on a very cheap hardware. 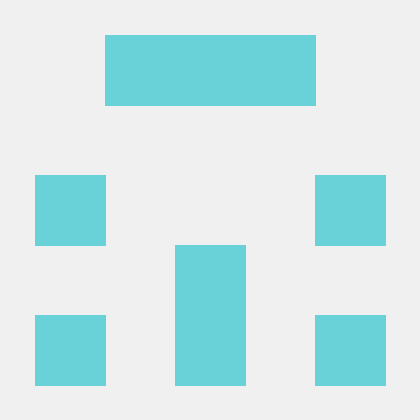 A PoC for requesting HWIDs directly from hardware, skipping any potential hooks or OS support.

PCIBan A PoC for requesting HWIDs directly from hardware, skipping any potential hooks or OS support. This is probably very unsafe, not supporting edg

Metavision: installation from source This page describes how to compile and install the OpenEB codebase. For more information, refer to our online doc

NVVL is part of DALI! DALI (Nvidia Data Loading Library) incorporates NVVL functionality and offers much more than that, so it is recommended to switc

A profiler to disclose and quantify hardware features on GPUs.

ArchProbe ArchProbe is a profiling tool to demythify mobile GPU architectures with great details. The mechanism of ArchProbe is introduced in our tech