how does it work? (from a user perspective)

Run the executable in the terminal, and give it some things to calculate.

Functions like sine (sin) and square root (sqrt) need their arguments in brackets, otherwise the program will throw an error.

sin 8 will throw an error.

How does it work? (from a code perspective)

Input is first saved as a string, and later formatted to exclude any spaces to make parsing it easier (as seen in input.c).

After that the string is passed to the lexical analyzer, which reads the string and converts it to a structure array to make calculating in the right order easier. The structure is as follows:

This structure is saved as an array.

number is used to store... the number.

operator is the operation that's used on the number before it (the one in the same struct) and the one after it (which is in the index after the first one).

*statement is a pointer that's used to store brackets. If you have something like 2*(2+1) it will store the (2+1) in a new structure array which this pointer points to.

type is used for things like the square root, sine and cosine functions. In the calculator function it will perform that operation on the number that's put in between the brackets.

isNegative speaks for itself. It's used to make things like brackets negative.

A '\n' character is stored in the last part of the structure array to indicate that that's where the statement ends.

Use fx-9860 series calculator as a keyboard for computer.

fxKeyboard Use fx-9860 series calculator as a keyboard for computer. WARNING: THIS TOOL MAY DAMAGE YOUR CALCULATOR OR COMPUTER. ALWAYS FOLLOW THE DOC 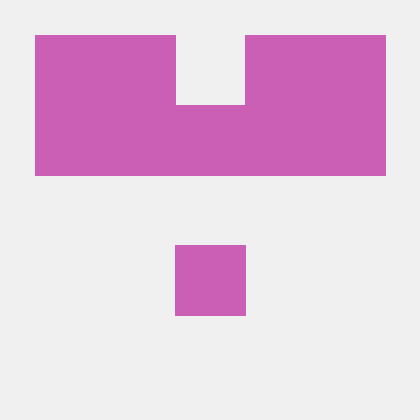 It is a basic calculator created by me in Pure C++

Basic-Calculator It is a basic calculator created by me in C++ If you find any bug then let me know How to use: 1. Enter first value it ask 2. Enter s

This is demo for multi-GNSS precise point positioning with ambiguity resolution (PPP-AR), which is based on RTKLIB and RTKLIB_demo5. FEATURES ppp-ar w

An implementation of ICP(Iterative Closest Point).

An implementation of ICP(Iterative Closest Point). Users can specify which dimensions of transformation to optimize.

Point in Polygon with 'CGAL'

The goal of insidecgal is to provide fast point in polygon lookup with cgal.

This code converts a point cloud obtained by a Velodyne VLP16 3D-Lidar sensor into a depth image mono16. 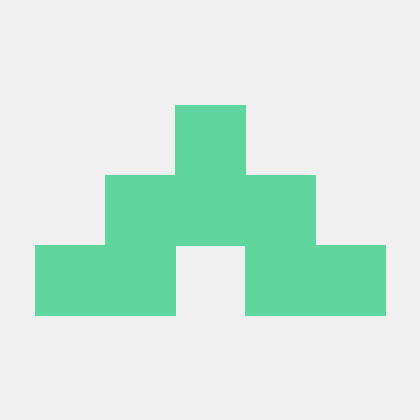 This repository uses a ROS node to subscribe to camera (hikvision) and lidar (livox) data. After the node merges the data, it publishes the colored point cloud and displays it in rviz.

The mainly point on this project is show how level of my comprehend for fragment SHADER.

PS The mainly point on this project is show how level of my comprehend for fragment SHADER. This project has some issue I can't solve else. cause I st 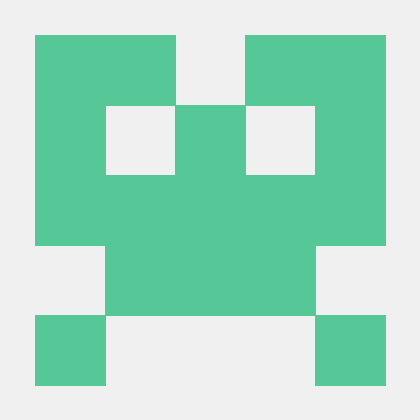 Windows Calculator: A simple yet powerful calculator that ships with Windows

The Windows Calculator app is a modern Windows app written in C++ that ships pre-installed with Windows. The app provides standard, scientific, and programmer calculator functionality, as well as a set of converters between various units of measurement and currencies.

tabbed window manager that can tile windows inside floating containers

tabbed window manager that can tile windows inside floating containers

A simple floating clock for Linux

Hoverclock Hoverclock is a simple, yet customizable floating clock for Linux created with QT. Table of contents General info Technologies Quick note U

Arb Arb is a C library for arbitrary-precision interval arithmetic. It has full support for both real and complex numbers. The library is thread-safe, 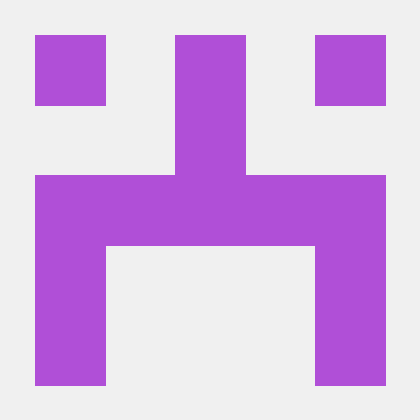 window_mouse_queue This is a wrapper for GetMouseMovePointsEx function that allows to extract high-precision mouse/pointer motion data on Windows. Goo