usermode driver mapper that forcefully loads any signed kernel driver (legit cert) with a big enough section (example: .data, .rdata) to map your driver over. the main focus of this project is to prevent modern anti-cheats (BattlEye, EAC) from finding your driver and having the power to hook anything and create system threads / callbacks due to being inside of legit memory (signed legit driver).

Your driver needs an entry like the example driver:

The current example passes a structure with the image base and size of the mapped driver but it can be modified to your own liking. Automatically load dlls into any executables without replacing any files! 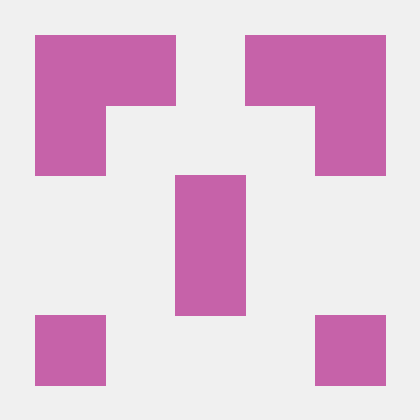 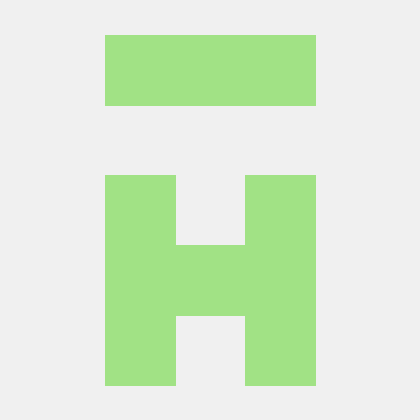 BSODConfigure A kernel level driver for Windows built to configure the Blue Screen Of Death. Go see the writeup at https://www.phasetw0.com/configurin

KernelReadWriteMemory - Simple code to manipulate the memory of a usermode process from kernel.

KernelReadWriteMemory Simple proof of concept -code to manipulate the memory of a usermode process from kernelmode of a windows NT operating system. T

This is a simple project of a driver + usermode.

This is a simple project of a driver + usermode. 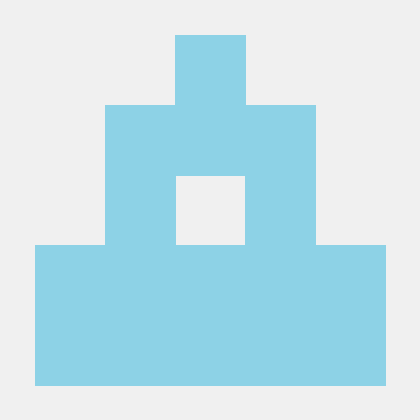 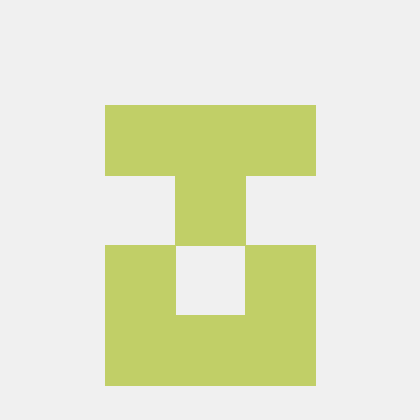