The main purpose of this solver is to provide a simple and clean code base for explaining and experimenting with SAT solvers. It is simpler than the source code of CaDiCaL and of Kissat in particular, while still featuring most important implementation techniques needed to obtain a state-of-the-art SAT solver (the current version still lacks preprocessing and incremental solving though). Thus is also serves as a gentle introduction into the code base of CaDiCaL and Kissat.

The code allows to switch off individual and more basic features at compile time by using different ./configure options. For instance completely disabling clause learning can be achieved with ./configure --no-learn. This not only gives a clean separation of features in the code but also makes it easier to disable (through the C pre-processor) redundant not needed code anymore if a certain feature is disabled.

For a more complete SAT solver you might want to use CaDiCaL, particularly for incremental usage, and for fastest solving fall back to Kissat.

Run ./configure && make test to build and test the solver binary satch as well as the library libsatch.a:

The source of the application and library consists of the following:

The files used by the build process are the following:

Some additional documentation can be found in these files:

The configure script will generate makefile from the template makefile.in. The default make goal all first calls mkconfig.sh to generate config.c to record build and version information. Then the object files config.o, satch.o and main.o are compiled. The first two are combined to form the library libsatch.a which is linked against main.o to produce the solver binary satch. The test target will call the shell script tatch.sh, which performs tests on CNFs in cnfs. See below for information on testing and debugging.

See ./configure -h for build options and after building the solver satch -h for run-time options of the solver (solver usage is also shown at the top of main.c). For debugging you can use ./configure -g and optionally then at run-time also enable logging with ./satch -l.

For testing and debugging the following are used:

Furthermore, as we are having many different combinations of configurations, testing them is non-trivial and is achieved with the following:

./combi.sh # Configure and test all 4-fold combinations # of configuration options (does not need gencombi). # Invalid combinations are tested too!

The first of these uses the SAT solver to generate a set of configurations which covers all valid pairs of options and at the same time makes sure that there is a configuration which does not contain it. It is also executed by the 'pairwise' make goal which also triggers the last command.

What is PastaOS? ================ PastaOS is a simple open-source kernel written from scratch for didactic purposes. The main goal of this project i

A Modern Operating System Written in C++ From Scratch!

SANM: A Symbolic Asymptotic Numerical Solver This repository is the official implementation of the SANM solver described in our paper to appear at SIG

Word Search Word search is a program that takes a corpus and searches for those words in a grid of letters using a trie and DFS. Quick start Word sear 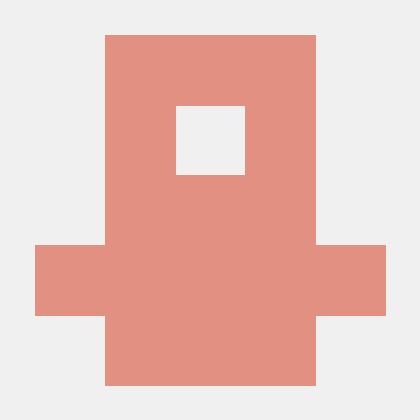 The ROS version of ICP Mapping with QPEP Solver (Quadratic Pose Estimation Problems) The project is based on https://github.com/ethz-asl/ethzasl_icp_m

sudokUwU sudokUwU is a sudoku solver made by 4 students at EPITA. This project is a mandatory work from S3 cycle! The Team Johan Tran Adrian Grillet V

Date written: December 2020 This project was pursued as my final project for MECH 579 (Multidisciplinary Design Optimization) at McGill University, ta 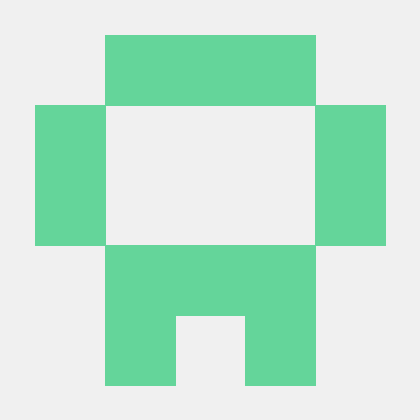 Maya Soft IK Solver Our maya IK solver is an advanced solution for 2 bones setup. It fixes the annoying “pop” problem at full extension in the normal

FluidEngine This is a fluid simulation engine for computer graphics applications. I adopt it from Doyub Kim's fluid-engine-dev. It's built on C++11 an

SLEQP Introduction SLEQP is a software package for large-scale nonlinear optimization. It is designed to find (local) solutions of mathematical optimi

HOS-x86 an x86 operating system written from scratch How to Build? Currently you need NASM, GCC and QEMU to build the image file. Install the packages 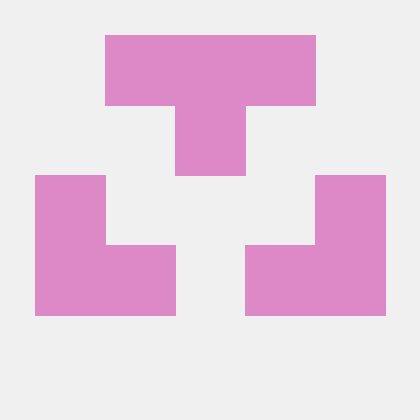