VM devirtualization PoC based on AsmJit and llvm

PoC vm devirtualization based on AsmJit. The binary was taken from YauzaCTF 2021 competition. You are welcome to try to solve it yourself, the binary is in challenge bin folder.

I've made llvm lifter, you can find it in vm_jit/lifter folder. I've also attached devirtualized binaries, you can find them in devirt folder.

This project relies on three libraries zydis, llvm 12 and asmjit. Install them via vcpkg: 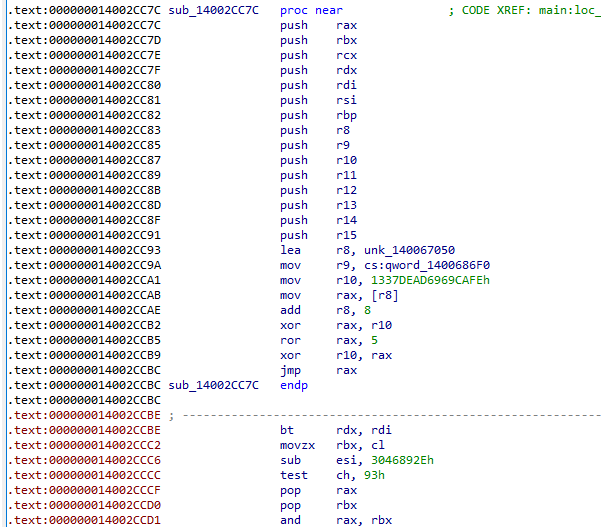 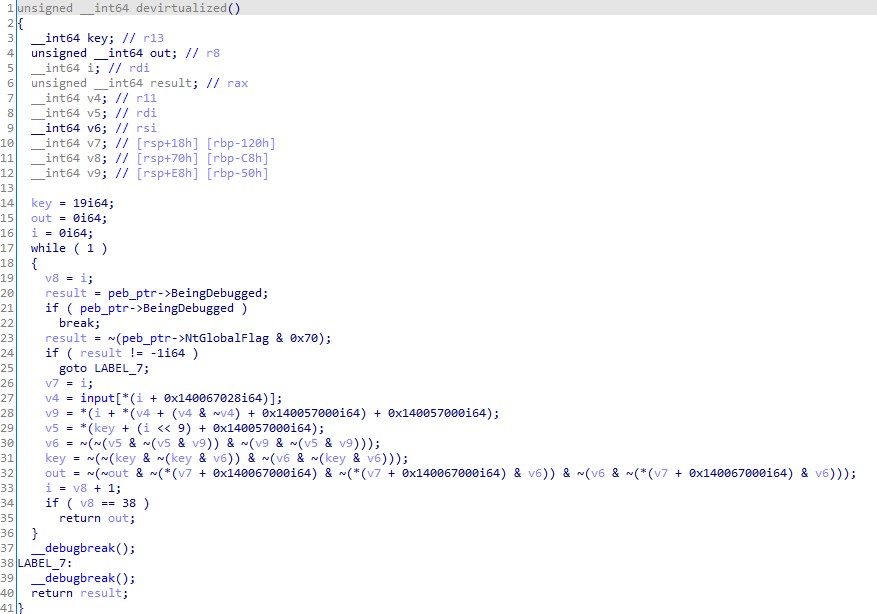 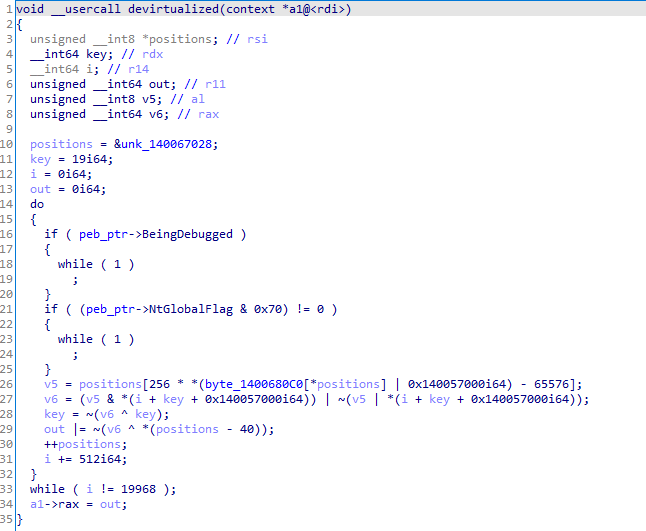 Lua Low Level Brief This is an alternative Lua (5.3.2) implementation that aims to archive better performance by generating native code with the help 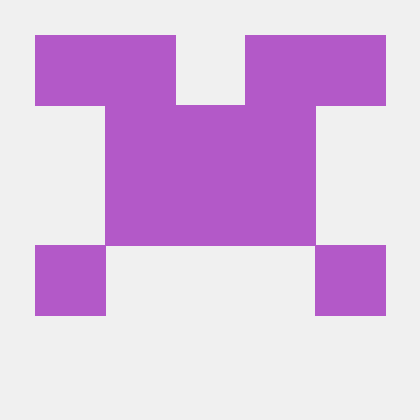 A simple Jasper interpreter made with Flex, Bison and the LLVM IR

JasperCompiler A simple Jasper interpreter (for now) made with Flex and Bison. Jasper? Jasper is "a scripting language inspired by Haskell, Javascript

pluggable tool to convert an unrolled TritonAST to LLVM-IR, optimize it and get back to TritonAST

it is fork from https://github.com/fvrmatteo/TritonASTLLVMIRTranslator *WARNINGS: tested only linux(ubuntu 20.04) and only llvm and clang version 10*

lvc lvc is a set of C++ containers extracted form LLVM for an easier integration in external projects. To avoid any potential conflit, the llvm namesp

llvm-coverage-to-html converter The clang compiler supports source based coverage tracking, but the default reporting options are very basic. This too 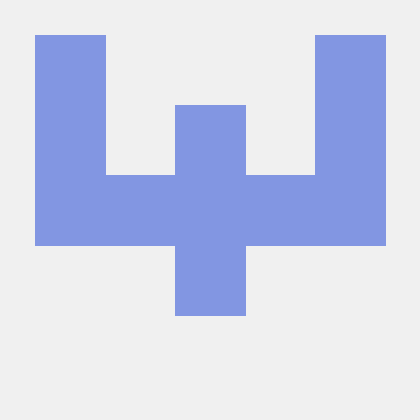 Tobsterlang is a simple imperative programming language, written in C++ with LLVM.

tobsterlang Tobsterlang is a simple imperative programming language, written in C++ with LLVM. One of its distinct features is the fact it uses XML in