Apache Arrow is a development platform for in-memory analytics. It contains a set of technologies that enable big data systems to process and move data fast.

Major components of the project include:

What's in the Arrow libraries?

The official Arrow libraries in this repository are in different stages of implementing the Arrow format and related features. See our current feature matrix on git master.

Even if you do not plan to contribute to Apache Arrow itself or Arrow integrations in other projects, we'd be happy to have you involved:

A generic and robust calibration toolbox for multi-camera systems 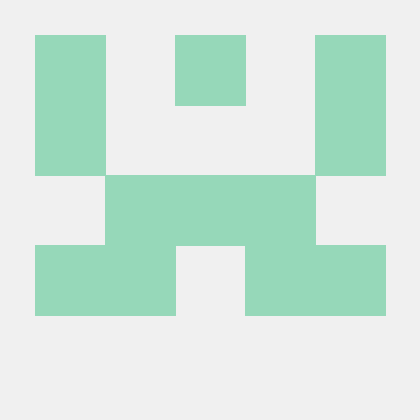 Extension types for geospatial data for use with 'Arrow'

geoarrow The goal of geoarrow is to prototype Arrow representations of geometry. This is currently a first-draft specification and nothing here should

gpkg The goal of gpkg is to provide a proof-of-concept reader for SQLite queries into Arrow C Data interface structures. Installation You can install

A collection of safe data types that are compatible with, and can substitute for, common unsafe native c++ types. 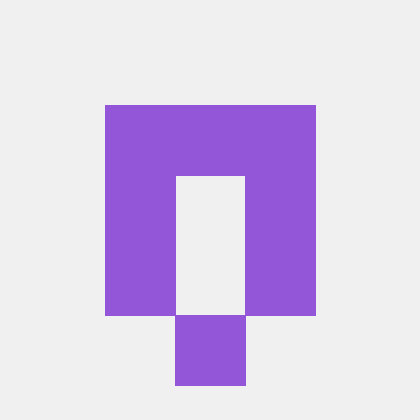 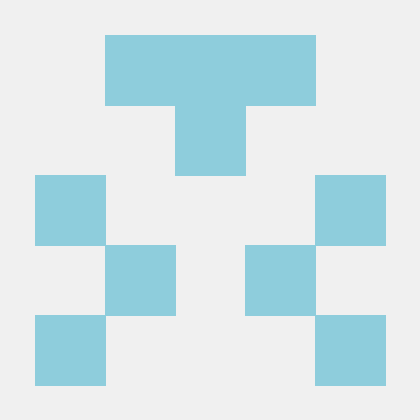 AutoTiering This repo contains the kernel code in the following paper: Exploring the Design Space of Page Management for Multi-Tiered Memory Systems ( 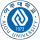 A multi-bank MRAM based memory card for Roland instruments