Using bionic as an app developer

Working on bionic itself

This documentation is about making changes to bionic itself.

What are the big pieces of bionic?

The math library. Traditionally Unix systems kept stuff like sin(3) and cos(3) in a separate library to save space in the days before shared libraries.

The C++ ABI support functions. The C++ compiler doesn't know how to implement thread-safe static initialization and the like, so it just calls functions that are supplied by the system. Stuff like __cxa_guard_acquire and __cxa_pure_virtual live here.

The dynamic linker. When you run a dynamically-linked executable, its ELF file has a DT_INTERP entry that says "use the following program to start me". On Android, that's either linker or linker64 (depending on whether it's a 32-bit or 64-bit executable). It's responsible for loading the ELF executable into memory and resolving references to symbols (so that when your code tries to jump to fopen(3), say, it lands in the right place).

The benchmarks/ directory contains benchmarks, with its own documentation.

The first question you should ask is "should I add a libc wrapper for this system call?". The answer is usually "no".

The answer is "yes" if the system call is part of the POSIX standard.

The answer is probably "yes" if the system call has a wrapper in at least one other C library.

The answer may be "yes" if the system call has three/four distinct users in different projects, and there isn't a more specific library that would make more sense as the place to add the wrapper.

In all other cases, you should use syscall(3) instead.

As mentioned above, this is currently a two-step process:

Note that if you're actually just trying to expose device-specific headers to build your device drivers, you shouldn't modify bionic. Instead use TARGET_DEVICE_KERNEL_HEADERS and friends described in config.mk.

This is handled by the libcore team, because they own icu, and that needs to be updated in sync with bionic). See system/timezone/README.android.

If you make a change that is likely to have a wide effect on the tree (such as a libc header change), you should run make checkbuild. A regular make will not build the entire tree; just the minimum number of projects that are required for the device. Tests, additional developer tools, and various other modules will not be built. Note that make checkbuild will not be complete either, as make tests covers a few additional modules, but generally speaking make checkbuild is enough.

The tests are all built from the tests/ directory.

Note that we use our own custom gtest runner that offers a superset of the options documented at https://github.com/google/googletest/blob/master/googletest/docs/AdvancedGuide.md#running-test-programs-advanced-options, in particular for test isolation and parallelism (both on by default).

Most of the unit tests are executed by CTS. By default, CTS runs as a non-root user, so the unit tests must also pass when not run as root. Some tests cannot do any useful work unless run as root. In this case, the test should check getuid() == 0 and do nothing otherwise (typically we log in this case to prevent accidents!). Obviously, if the test can be rewritten to not require root, that's an even better solution.

Running the gtests directly is orders of magnitude faster than using CTS, but in cases where you really have to run CTS:

The host tests require that you have lunched either an x86 or x86_64 target. Note that due to ABI limitations (specifically, the size of pthread_mutex_t), 32-bit bionic requires PIDs less than 65536. To enforce this, set /proc/sys/kernel/pid_max to 65536.

You can supply gtest flags as extra arguments to this script.

As a way to check that our tests do in fact test the correct behavior (and not just the behavior we think is correct), it is possible to run the tests against the host's glibc.

For either host or target coverage, you must first:

acov will pull all coverage information from the device, push it to the right directories, run lcov, and open the coverage report in your browser.

First, build and run the host tests as usual (see above).

The coverage report is now available at covreport/index.html.

Attaching GDB to the tests

Bionic's test runner will run each test in its own process by default to prevent tests failures from impacting other tests. This also has the added benefit of running them in parallel, so they are much faster.

However, this also makes it difficult to run the tests under GDB. To prevent each test from being forked, run the tests with the flag --no-isolate.

mlibc is a C standard library 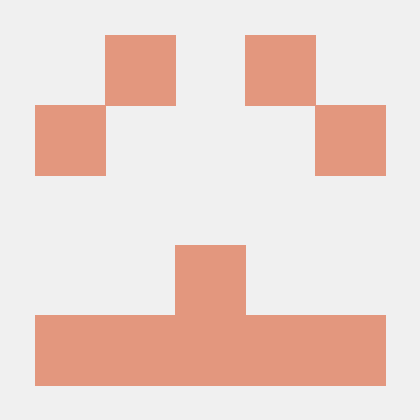 LLVM libc++ without exception and RTTI, specifically for Android. 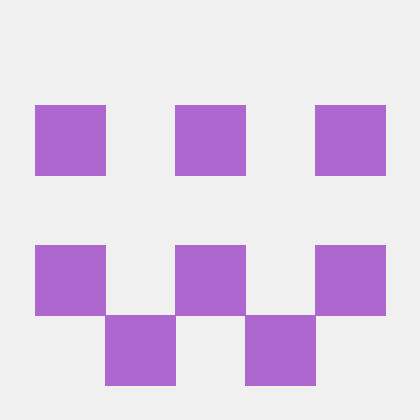 Library that simplify to find header for class from STL library.

Library that simplify to find header for class from STL library. Instead of searching header for some class you can just include header with the class name.

D++ An incredibly lightweight C++ Discord library This project is in alpha stages of development. Completed so far: Websocket connection with heartbea

expected lite: expected objects for C++11 and later expected lite is a single-file header-only library for objects that either represent a valid value 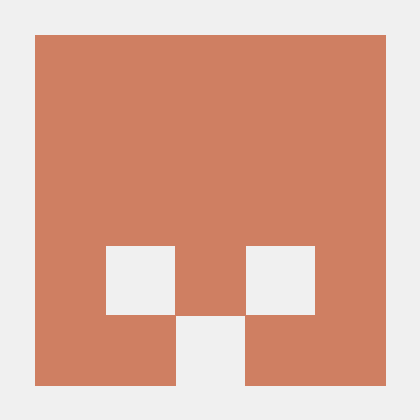 These aren't the droids you're looking for

Thrust is a C++ parallel programming library which resembles the C++ Standard Library.

jkds is a modern header-only C++20 library that complements the standard library.

jkds is a modern header-only C++20 library that complements the standard library. It provides generic atypical data structures, ergonomic functional programming abstractions, and then some.

NOTE: This project is unmaintained CloudABI is no longer being maintained. It was an awesome experiment, but it never got enough traction to be sustai

EASTL stands for Electronic Arts Standard Template Library. It is an extensive and robust implementation that has an emphasis on high performance.