This project aims to create an Apple Pencil device for Unity's InputSystem package.

The problem: Unity does not fully integrate with Apple Pencil. Apple Pencil can provide events at 240hz, but only does 60hz by default with an extra API for getting all the events. Apple also provides an API for estimating values like pen pressure before the real values are ready (filling in the correct values later), as well as predicting future events in order to reduce visual latency when drawing, not to mention barrel-tap events with the Apple Pencil 2. As of writing this, Unity doesn't support any of that, which means that it's impossible to draw a smooth curve with Apple Pencil using Unity.

Unity's Input Situation: As of writing this, Unity has two built-in Input methods. The original Input (Old Input), and the newer InputSystem package which is still in development but is packaged with newer versions of Unity. The old Input system is capped to framerate, so even if we could get 240z from Apple Pencil we still wouldn't be able to consume the events since Input would throw most of them away. (Note - A very recent alpha build adds support for getting coalesced events with Old Input on Windows, but in my testing it is still weirdly giving me fewer events on lower framerates.) The newer InputSystem package is able to give us uncapped events using its lower level onEvent() API, but it doesn't call the full Apple API so we still only get 60hz on the device.

The solution: We need to write native code that can retrieve Apple Pencil events using the full API, and then make an InputSystem Device subclass that provides them in Unity. There are a few parts to this:

What's working currently: Currently I can get Apple Pencil events at 240hz on my iPad, with the original Apple Pencil (I don't have an Apple Pencil 2 to test with). Right now it only sends position, pressure and tilt to Unity.

A bootloader and experimentation playground for Apple Silicon

m1n1: an experimentation playground for Apple Silicon (And to some extent a Linux bootloader) Building You need an aarch64-linux-gnu-gcc cross-compile

Send My Send My allows you to to upload abritrary data from devices without an internet connection by (ab)using Apple's Find My network. The data is b 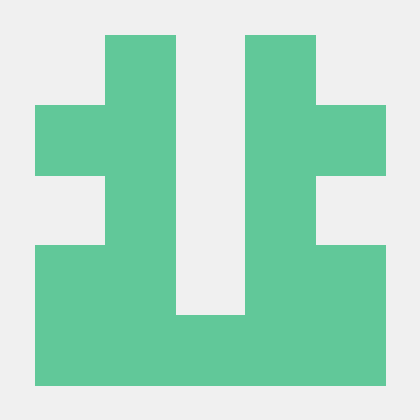 An apple IIe emulator for the Raspberry Pi.

ApplePi "applepi" is an apple IIe emulator for the Raspberry Pi, but can be built (I think) on most Linux distributions. It runs easily on a Pi4B, and 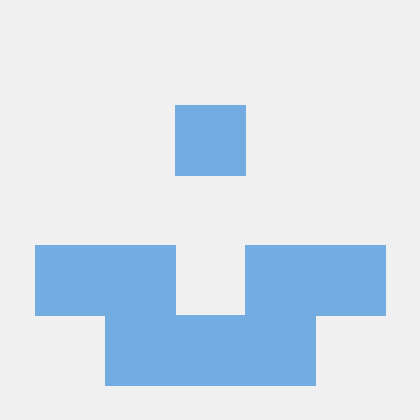 TerraSwift This library allows developers to connect to TERRA ENABLING DEVELOPERS LTD. through Swift (implemented with Swift5.0). This library uses He

Get the current average CPU frequency on Apple M1 chips.

M1 CPU Frequency Get the current average CPU frequency on Apple M1 chips. Usage Download the precompiled binary from the releases and run it in the te

My experiments with Linux for the Apple M1 platform, based on Asahi and Corellium patches

a undetectable tool by modify odyssey, support sign disable & dylib injection, test on iphoneX(13.5.1 expolit by FreeTheSandbox), our qqgroup is 703156427 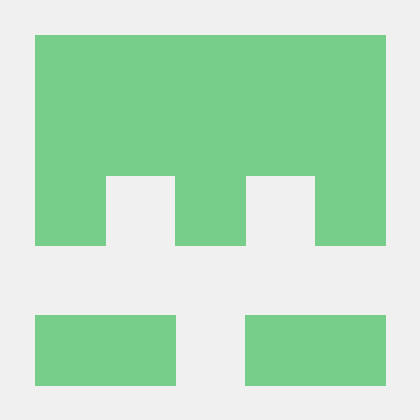 mini-backtrace This crate provides backtrace support for no_std and embedded programs. This is done through by compiling LLVM's libunwind with certain

Xournal++ is a handwriting notetaking software with PDF annotation support