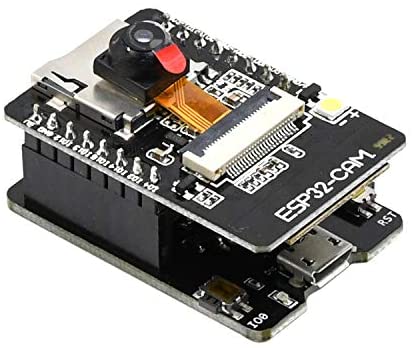 This example is for running a MobileNet neural network model on a 10-dollar Ai-Thinker ESP32-CAM board, preferably with a ESP32-CAM-MB programmer board (or use an external USB-TTL module, see here). You also need to install Arduino-ESP32 board support in Arduino IDE and select Ai Thinker ESP32-CAM.

This is modified from ESP32 Cam and Edge Impulse with simplified code and copied necessary libraries from Espressif's esp-face. esp-face had been changed a lot into esp-dl and thus broke the original example. The original example also requires WiFi and the user has to refresh the webpage to classify a new image.

You can also enable the flashlight by uncommenting the last two lines in setup().

This example does not output image via a web server, it can be modified to run in anyway you like, as long as you can point the camera to the images's direction. Be noted that you won't be able to read anything in the serial port monitor if you use Arduino IDE 2.0!

The model I choose was MobileNetV1 96x96 0.25 (no final dense layer, 0.1 dropout) with transfer learning. Since free Edge Impulse accounts has a training time limit of 20 minutes per job, I can only train the model for 5 cycles. (You can go ask for more though...) I imagine if you have only a dozen images per class, you can try better models or longer training cycles. 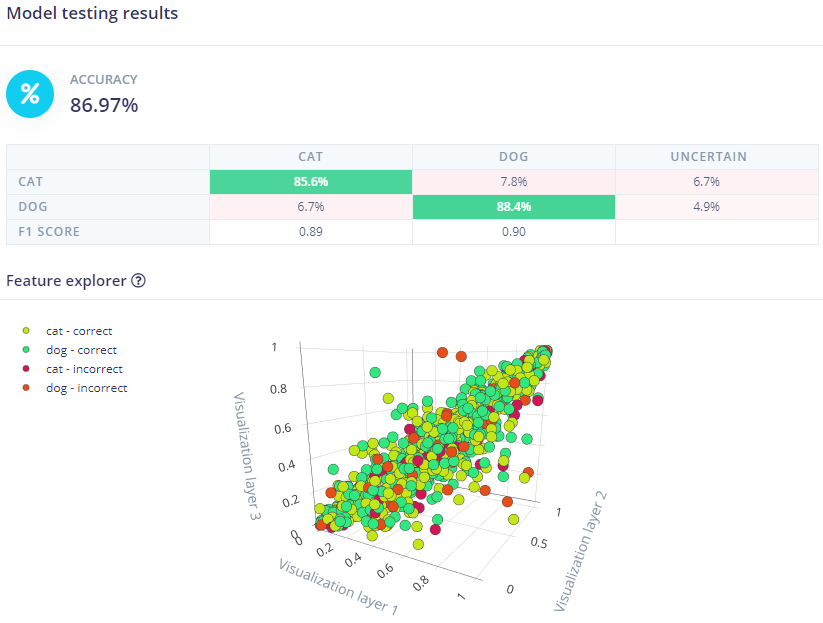 Also, ESP32-CAM is not yet an officially supported board, so I cannot use EON Tuner for futher find-tuning.

You can find my published Edge Impulse project here: esp32-cam-cat-dog.

ei-esp32-cam-cat-dog-arduino-1.0.4.zip is the downloaded Arduino library which can be imported into Ardiono IDE.

The camera captures 240x240 images and resize them into 96x96. The inference time is 2607 ms (2.6 secs) per image, which is not very fast, with mostly good results. I don't know yet if different image sets or models may effect the result. 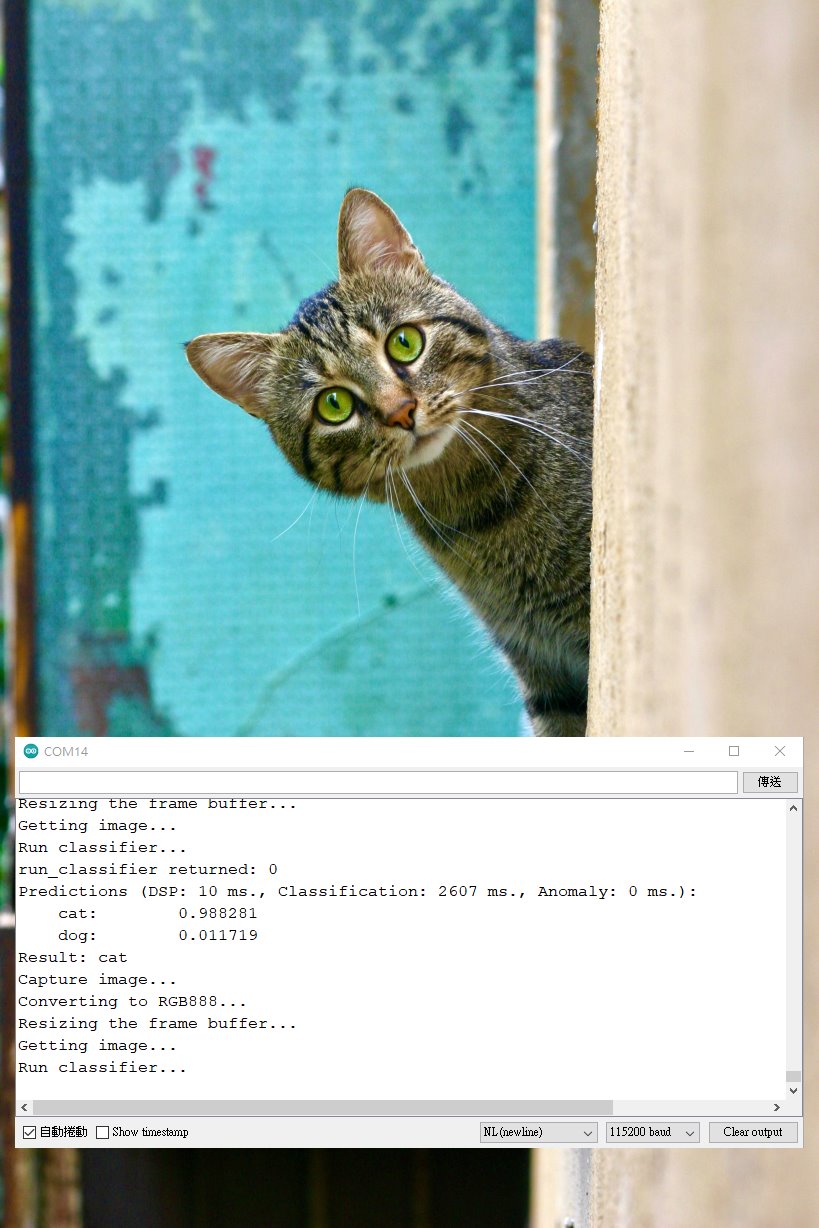 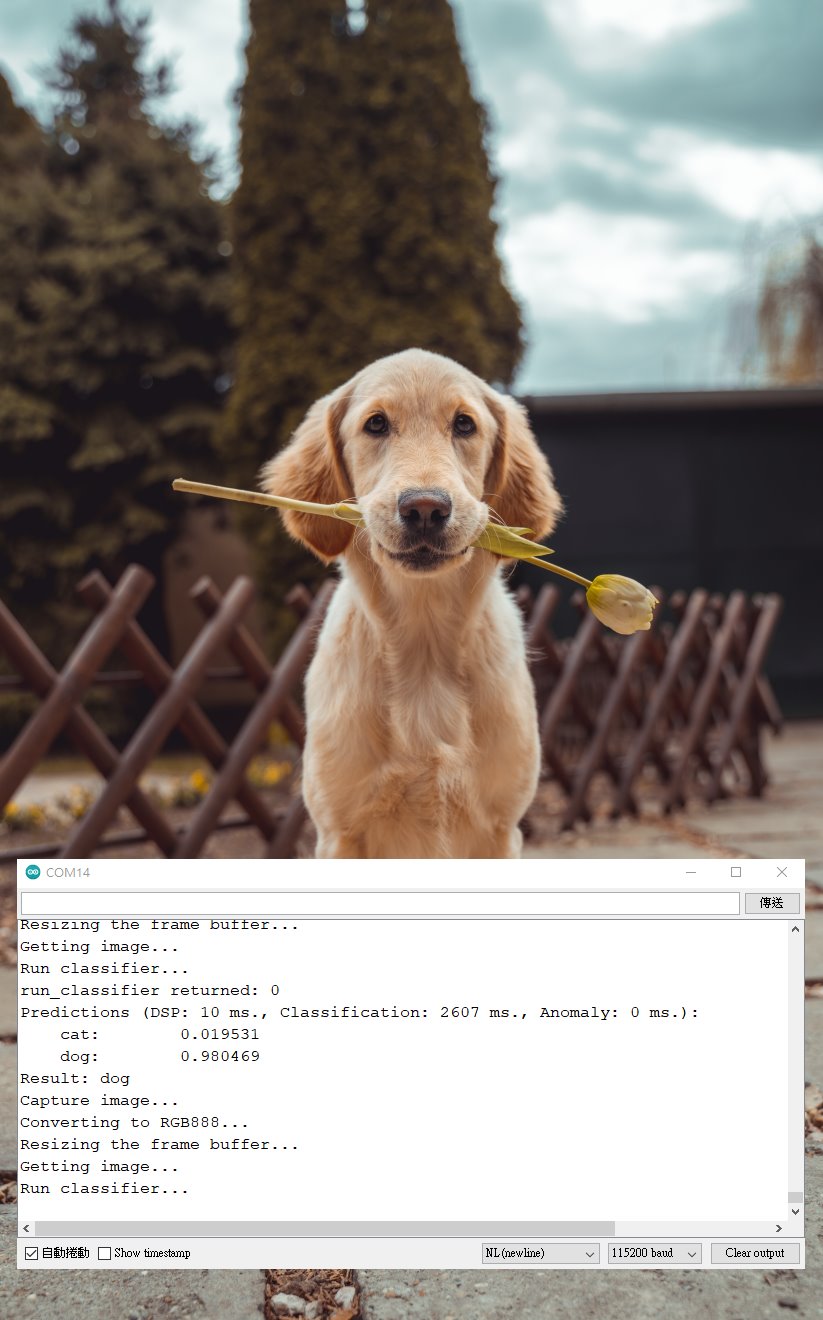 So long and thanks for all the fi...I mean feedback. Email: [email protected] 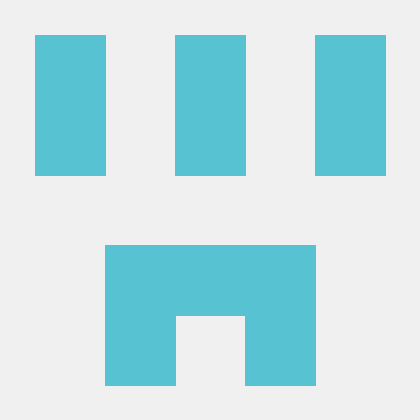 StarSpace StarSpace is a general-purpose neural model for efficient learning of entity embeddings for solving a wide variety of problems: Learning wor 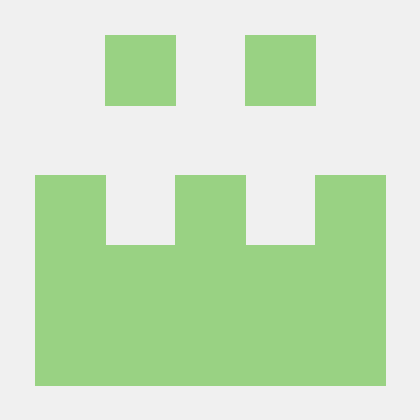 a linux cam solution to create gcode from cad-model 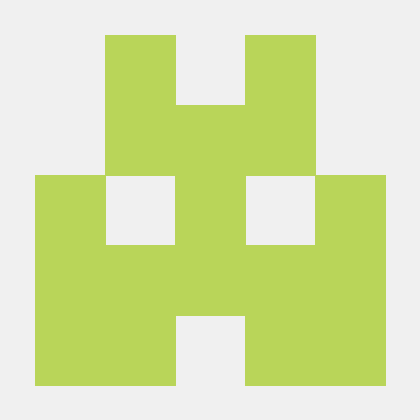