The plan is a modern C11 compiler which can mostly work with Clang, GCC, and MSVC while also introducing some new ideas.

Why write a C compiler?

Just take a C compiler and compile the compile.c file and run it, if you want an optimized build add RELEASE_BUILD as a preprocessor define with -D or /D. Then you should have a cuik executable in your build/ directory, you can add that directory to your path if you want.

How am I doing?

mostly aight, thanks for asking.

What are some cool new things?

One of my favorite new features are the live compiler (essentially an offline Godbolt but within a terminal) and the out of order declarations.

What architectures will you support?

I'll be starting with x64 but I plan on having Aarch64 support soon enough, it's mostly a matter of user-demand what other platforms I add though I probably won't be supporting anything with a segmented address space because I don't want to implement it.

What OSes will you support?

Ideally the essentials like Windows, Linux and MacOS but currently MacOS isn't setup and Linux has basic support (no live compiler)

Will it have optimizations?

What C extensions will you have?

I'll be supporting all the normal extensions such as:

And some possibly novel extensions such as:

It can currently compile programs using the subset of C it currently supports but it's still missing some essential details before it compiles any basic C program such as:

If you're wondering about the tinybackend static library, it's essentially a project of mine that's not ready for everyone's precious eyes so i've been sharing it just enough to actually let people play with the compiler but not play with the backend (it'll be open source eventually).

pclink-i2c This project contains information on the PC-Link hardware interface for some early 2000 Sony HiFi decks, such as the CMT-DC500MD (also know

albafetch ~by alba4k albafetch is a simple, fast system fetching program. It prints many info about the system in way less than a second. I decided to 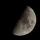 shoganai | しょうがない It means accepting what happens beyond our control and cannot be avoided. It is used to encourage people to move forward without bei

cwisstable.h cwisstable is a single-header C11 port of the Abseil project's Swiss Tables. This project is intended to bring the proven performance and

This is (hopefully) the simplest implementation of the classic register-machine intermediate representation (IR) to undertake data and control flow analysis in a compiler middle-end.

PL/0 Compiler Extension(including repeat, for, case, function, real, record and so on)

A simple assembler, made primarily for assembling output from my compiler.

Assembler This assembler is not currently meant for general use. It supports only the instructions and features emitted (and used) in my C compiler. I 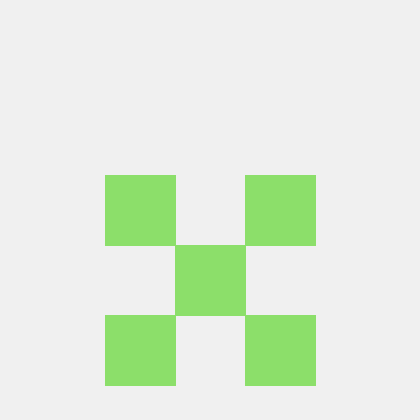 About This repository contains: Set of examples how to use CLion with various unsupported compilers using Custom Defined Compiler feature Public set o

A PL/I compiler for Windows NT

PLI-2000 A PL/I compiler for Windows NT This project began as an academic exercise while learning the 'C' language during the summer of 1990, I wanted 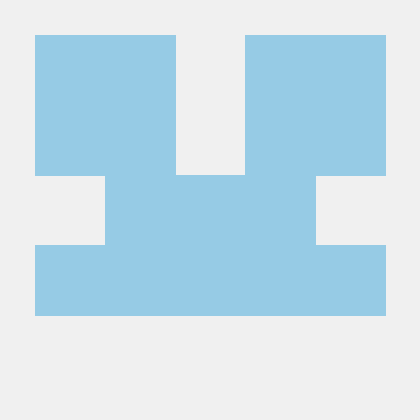 Practical assignments for the XDU compiler course: The interpreter of function drawing language.

The C source code was RESTORED by disassembling the original executable file OPTIM.COM from the Hi-Tech v3.09 compiler.

The C source code was RESTORED by disassembling the original executable file OPTIM.COM from the Hi-Tech v3.09 compiler. This file is compiled by Hi-Te 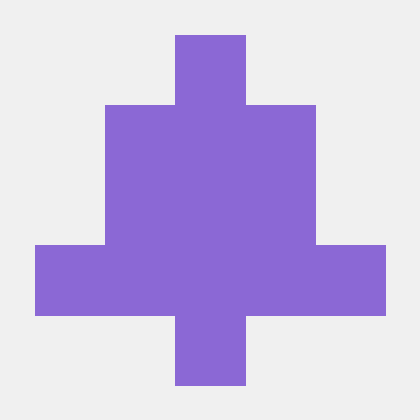 A skeleton C compiler in C++

cppc C compiler in C++ Background This is a learning project for Crafting interpreters. Most part of C is supported. Support for pointer is hacky. For