LibEvent is a great library. It uses a C interface which is well designed but has a learning curve. This library, lev, is a very simple API in C++ that encapsulates commonly used functionality. It tries to stay close to the libevent API concepts except when there is confusion. It simplifies life-times of objects. The callback function signatures remain identical--but lev objects can be constructed within the callback functions.

lev is actually just a couple of header file, lev.h, and levhttp.h (if you need a httpserver). Just include it in your application and start using all the classes--no need to build or install:

Code: An HTTP server using lev. Look at the example section for more.

oclkit, plain and stupid OpenCL helper oclkit is a small set of C functions, to avoid writing the same OpenCL boiler plate over and over again, yet ke

jobxx License Copyright (c) 2017 Sean Middleditch [email protected] This is free and unencumbered software released into the public domain. A

ThreadPool Lightweight, Generic, Pure C++11 ThreadPool Rational I needed a Thread Pool for something I was writing, and I didn't see any that I liked. 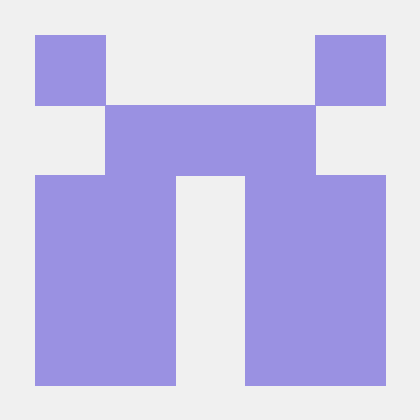 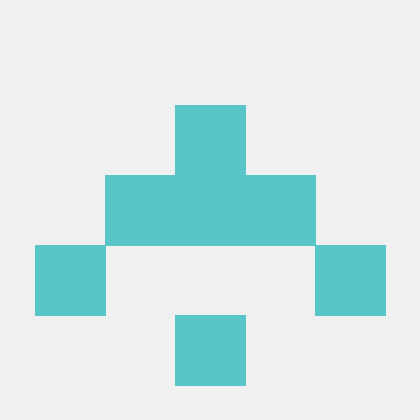 Like libevent and libuv, libhv provides event-loop with non-blocking IO and timer, but simpler api and richer protocols.

Like libevent and libuv, libhv provides event-loop with non-blocking IO and timer, but simpler api and richer protocols.

KBMS is a C++11 high performance network framework based on libevent.

KBMS is a C++11 high performance network framework based on libevent. It is light and easy to deploy. At present, it mainly supports HTTP protocol.

libevent-async libevent-async is a C++ wrapper around the libevent API. It wraps commonly-used objects in classes and provides coroutine support for m

libev is a high-performance event loop/event model with lots of features. (see benchmark at http://libev.schmorp.de/bench.html) ABOUT Homepage:

A wrapper library for the BSD sockets API. Why? This library trades the series of getaddrinfo, socket, connect, bind, listen, etc. functions and their

ANNOUNCEMENTS Use files in headeronly_src directory. The files in src are exactly same but in the form of h/cpp files, which you need to compile and l

Header only wrapper around Hex-Rays API in C++20.

HexSuite HexSuite is a header only wrapper around Hex-Rays API in C++20 designed to simplify the use of Hex-Rays and IDA APIs by modern C++ features.

CSteamworks is a C ABI Wrapper for Valve's Steamworks API

CSteamworks Note: This project is deprecated as Valve now prodives a C ABI wrapper built into steam_api.dll. CSteamworks is a C ABI Wrapper for Valve'

KAMUI Direct! Circa 1997 Sega was developing the KAMUI graphics API used for their newest console, the Dreamcast. There were no devkits yet, so the pr 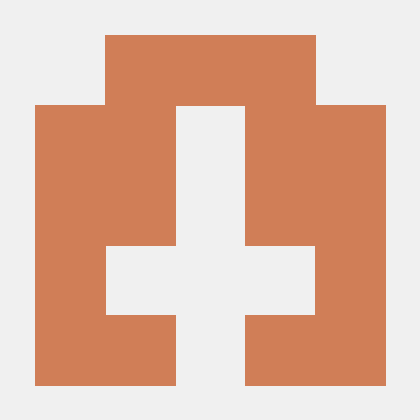