Snowman Hotword Detection is an open source rewrite of the popular Snowboy library originally developed by Kitt.AI. It was created in the hope of preserving support for and improving it, as well as allowing it to be used on modern devices (embedded and desktop).

While I did my best, reversing software tends to be more art than science, so it is very likely that I introduced some bugs while doing so. The fact that I have very little experience with audio processing and neural networks does not really help either. If you have either of those and could spare some time proofreading what I did, that would be highly appreciated. I won't provide any warranty for it, but I did my best to make sure this library won't light your PC on fire.

In the default build configuration, it should be a drop-in replacement for the original snowboy library. However, it does not implement everything the original library did. The most important differences are the following:

Existing universal models should work out of the box and perform similarly to the original library. Since they are designed to work with "ApplyFrontend" disabled, the missing AGC/NoiseSuppression should not have an effect.

New universal models should be doable in theory. However, I don't know enough about neural networks to do so. If you do, please reach out to me. Another issue is the lack of a way to gather samples. In the future I might build a website similar to the original kitt.ai website where people can train their personal models using a nice UI, as well as an option to share audio samples for building universal models, but this is still in the far future.

Training personal models is now possible using the enroll utility build along the library. While the resulting model is not bit identical with models trained using the original library, it is identical to 5 digits of precision. The remaining differences are most likely a result of rounding errors within the process and should not affect the performance of the model.

Any help would be highly appreciated. I am particularly looking for people with knowledge of machine learning, audio processing or reverse engineering. However, all help is welcome. Simply take a look at the open issues and pull requests, as well as the TODO.md file.

The original project was licensed under the Apache 2 license, so this one is as well. Just please don't use it as a voice interface for Skynet.

Licensed under the Apache License, Version 2.0 (the "License"); you may not use this software except in compliance with the License. You may obtain a copy of the License at

Clean-room reimplementation of Half-Life: Deathmatch and Half-Life (Experimental) in QuakeC.

FreeHL Clean-room reimplementation of Half-Life: Deathmatch and Half-Life (Experimental). Similar to FreeCS, this aims to recreate the feeling of the

kernalemu is a C reimplementation of the Commodore KERNAL API, combined with a 6502 emulator.

This repository is dedicated to flog, an easter egg present on Nintendo Switch consoles, containing various tools and information, which are the result of progressive reverse-engineering of the easter egg.

mrcceppc is a reimplementation project for the Metrowerks mwcceppc compiler. 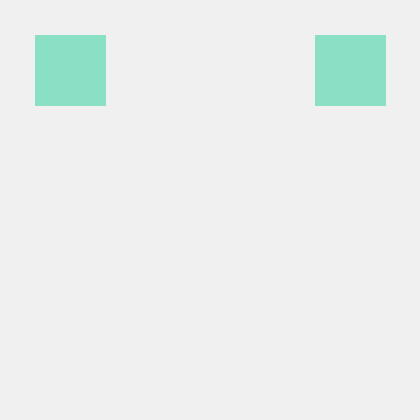 FITD Free in the Dark, a Alone in the Dark engine reimplementation. Long overdue source code update from the version that was released on source forge 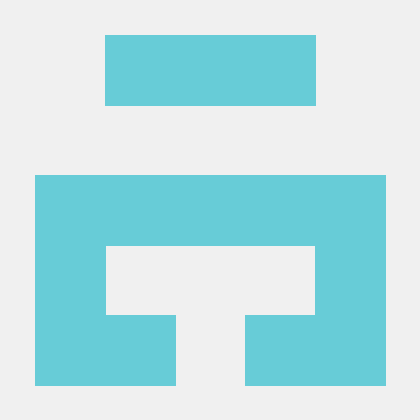 linyaga Wrapper for Humongous Entertainment games based on the Yaga engine. Pajama Sam: Life is Rough When You Lose Your Stuff Putt-Putt: Pep's Birthd

A reimplementation of the OnionShare library and cli, written in C.

libonionshare A reimplementation of the OnionShare library and cli, written in C. The goal of this is to eventually port OnionShare to a flutter app u