X-CUBE-AZRTOS-F4 (Azure RTOS Software Expansion for STM32Cube) provides a full integration of Microsoft Azure RTOS in the STM32Cube environment for the STM32F4 series of microcontrollers. Ready-to-run applicative examples are also provided for the NUCLEO-F429ZI and STM32469I-DISCO evaluation boards, thus reducing the learning curve and ensuring a smooth application development experience with Azure RTOS and STM32F4 MCUs.

One of the following toolchains:

The STMicroelectronics GitHub X-CUBE-AZRTOS repository consists of the following repositories: By using STM32F4 Series you inherit the “Distribution and Production Use” rights in Section 2 of the Microsoft Software License Terms for Azure RTOS.

For more details about license information relative to each component in this package, please refer to LICENSE

Caution : The issues are strictly limited to submit problems or suggestions related to the software delivered in this repository.

For any other question related to the product, the hardware performance or characteristics, the tools, the environment, you can submit it to the ST Community on the STM32 MCUs related page.

STMicroelectronics is a world leader in providing the semiconductor solutions that make a positive contribution to people’s lives, today and into the future.

LM75A temperature sensor library that you can use with STM32F10x series microcontrollers.

STM32F10x-LM75A-Library LM75A temperature sensor library that you can use with STM32F10x series microcontrollers. Launching the LM75A sensor in your a 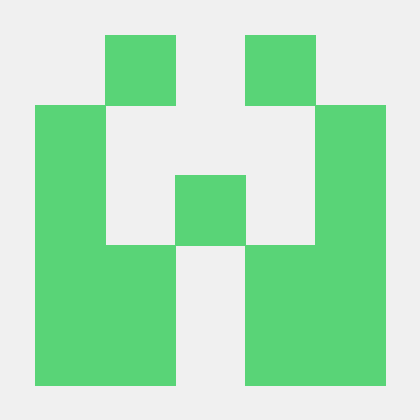 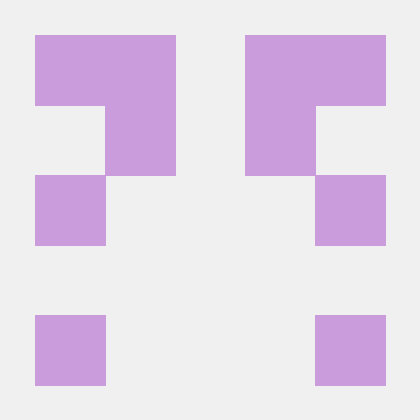 Digital Eagle (Digle) (Note: This Project isn't Finished Yet, it's Under Development, Some Tools will not work) Hell0 W0rld This Project Focus Firstly