This is a collection of single-header library facilities for C++2a Coroutines.

Provides definitions for the concepts and type-traits from Lewis Baker's P1288R0, based on his own reference implementation.

Gor Nishanov's generator<R>. The difference between this one and "mcnellis_generator.h" is that this one stores the value of coro_.done() in a bool member variable. That change makes it more friendly to the compiler's optimizer. This is the only generator that works as intended with "disappearing_coroutine.cpp".

James McNellis's int_generator example from "Introduction to C++ Coroutines" (CppCon 2016), templatized into generator<T>. I had to fill in some boilerplate he didn't show, such as iterator comparison, return_void/unhandled_exception, and several constructors. Any mistakes are likely mine, not his.

This generator is neither moveable nor copyable.

unique_generator<R> is basically equivalent to cppcoro::generator<R>. It expresses unique ownership of a coroutine handle, which means it is move-only. This is the most natural way to implement a generator object, but it does have the downside that it is not a range-v3 viewable_range.

shared_generator<R> is basically equivalent to range-v3's ranges::experimental::generator<R>. It expresses reference-counted ownership of a coroutine handle, so that it is copyable. It is a full viewable_range and interoperates correctly with range-v3.

These generators' end() methods return a sentinel type instead of iterator, which means that these generators do not interoperate with the C++17 STL algorithms.

Lewis Baker's implementation of P1171 sync_wait(Awaitable t). Suppose you're in main(), and you have a task<int> that you've received from a coroutine. You can't co_await it, because as soon as you use the co_await keyword you turn into a coroutine yourself. If (and only if?) the coroutine is being executed in another thread, then you can pass the task off to sync_wait.

TODO: this needs some example code!

"gor_task.h" provides another implementation of task<R>, as shown in Gor Nishanov's "C++ Coroutines: Under the Covers" (CppCon 2016).

TODO: this needs some example code!

Toby Allsopp's monadic optional comes with a test suite. This is that test suite.

Gor Nishanov's example of passing a generator to std::accumulate, from his talk "C++ Coroutines: Under the Covers" (CppCon 2016). Clang can optimize this down to a single printf; but only if you use "gor_generator.h". If you use one of the generators that doesn't cache coro_.done() in a data member, Clang will not be able to optimize it.

Similar to generate_ints.cpp, this example demonstrates mixing Coroutines with Ranges. It uses shared_generator (which models ranges::viewable_range) and pipes the generator object through rv::take(10).

Lewis Baker's reference implementation of P1288R0 comes with a test suite. This is that test suite.

Eric's Famous Pythagorean Triples, but using a shared_generator that co_yields tuples. This is almost identical to generator_as_viewable_range.cpp; it's just a slightly more interesting application. 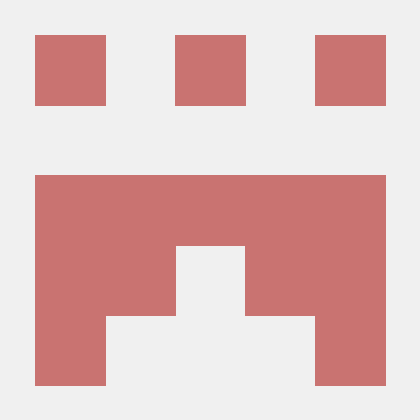 ?? Coop Coop is a C++20 coroutines-based library to support cooperative multitasking in the context of a multithreaded application. The syntax will be

Cppcoro - A library of C++ coroutine abstractions for the coroutines TS 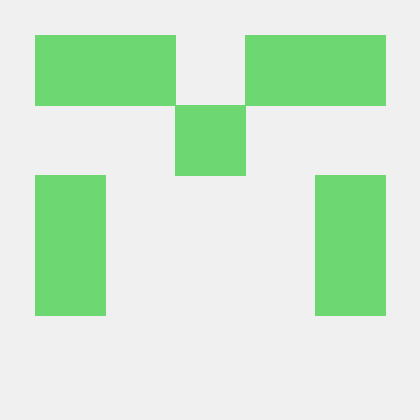 Continuable is a C++14 library that provides full support for: lazy async continuation chaining based on callbacks (then) and expression templates, ca 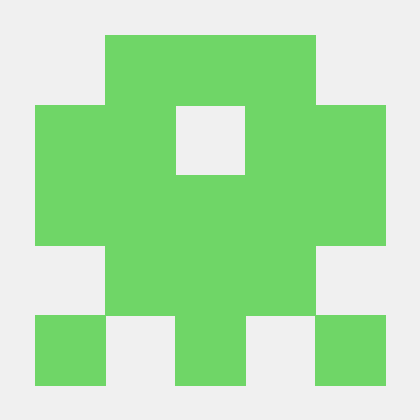