NOTE: This is a community fork of xdspacelab/openvslam. It was created to continue active development of OpenVSLAM.

OpenVSLAM is a monocular, stereo, and RGBD visual SLAM system. The notable features are:

OpenVSLAM is based on an indirect SLAM algorithm with sparse features, such as ORB-SLAM, ProSLAM, and UcoSLAM. One of the noteworthy features of OpenVSLAM is that the system can deal with various type of camera models, such as perspective, fisheye, and equirectangular. If needed, users can implement extra camera models (e.g. dual fisheye, catadioptric) with ease. For example, visual SLAM algorithm using equirectangular camera models (e.g. RICOH THETA series, insta360 series, etc) is shown above.

Some code snippets to understand the core functionalities of the system are provided. You can employ these snippets for in your own programs. Please see the *.cc files in ./example directory or check Simple Tutorial and Example.

We provided documentation for installation and tutorial. Please contact us via GitHub issues if you have any questions or notice any bugs about the software.

Visual SLAM is regarded as a next-generation technology for supporting industries such as automotives, robotics, and xR. We released OpenVSLAM as an opensource project with the aim of collaborating with people around the world to accelerate the development of this field. In return, we hope this project will bring safe and reliable technologies for a better society.

The instructions for Docker users are also provided.

A sample ORB vocabulary file can be downloaded from here. Sample datasets are also provided at here.

If you want to join our Spectrum community, please join from the following link:

The following files are derived from third-party libraries.

Please use g2o as the dynamic link library because csparse_extension module of g2o is LGPLv3+.

If OpenVSLAM helps your research, please cite the paper for OpenVSLAM. Here is a BibTeX entry:

The preprint can be found here. 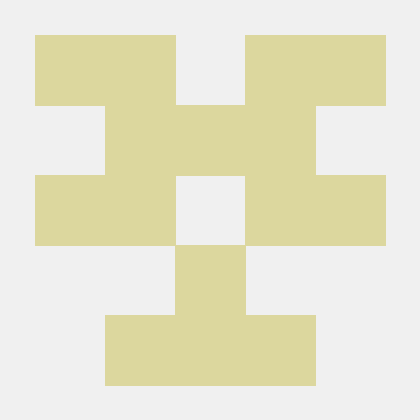 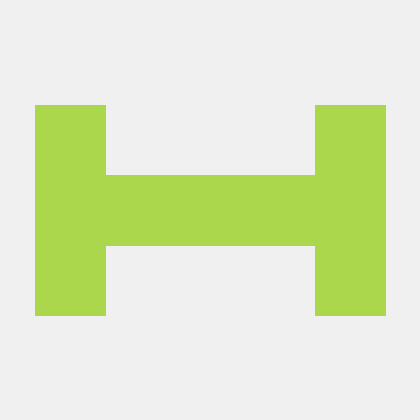 HybVIO A visual-inertial odometry system with an optional SLAM module. This is a research-oriented codebase, which has been published for the purposes

MIGI Migi(My Ideas Got Incepted) is a powerful and versatile dynamic instrumentation toolkit. How it works By injecting Python scripts into target hos

EAO-SLAM-Improve-Final-Poject This is my final improve for EAO-SLAM, full project can be found at https://pan.baidu.com/s/1Zgat7FRjKEi7cbN3QDtqbA, pas 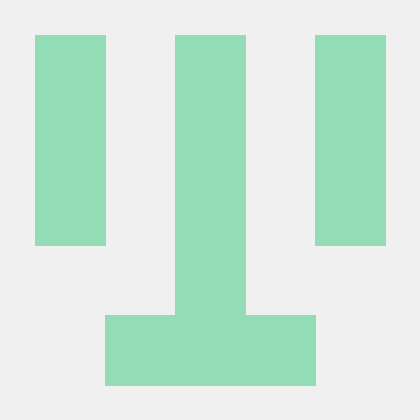 Experiments with ORB-SLAM and emscripten

Experiments with ORB-SLAM3 and emscripten Experiments to attempt to get ORB-SLAM3 working with emscripten. Please use the binvoc branch of my own fork

Finds static ORB features in a video(excluding the dynamic objects), typically for a SLAM scenario

Cartographer is a system that provides real-time simultaneous localization and mapping (SLAM) in 2D and 3D across multiple platforms and sensor configurations.

An implementation of AVP-SLAM and some new contributions 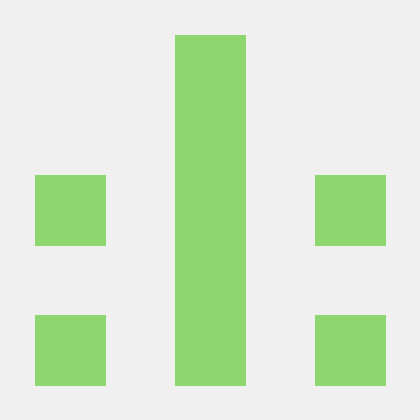