You can also get the game from itch.io!

Nova the Squirrel is an NES game that stars Nova Storm, a green squirrel, who winds up in a new and unfamiliar world with strange new abilities, and she must use her new abilities to save the world.

This game takes inspiration from Super Mario Bros. 3, Kirby Super Star, Chip's Challenge, and Hannah and the Pirate Caves. In many cases, Nova will have to copy abilities from enemies and then use them to solve puzzles. 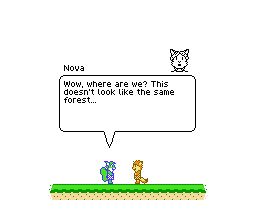 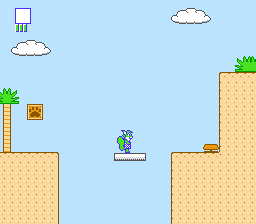 Engine features include cutscenes with variable width text and portraits, and moving platforms.

There is a level editor that I think is a lot better than Tiled, named PrincessEdit.

This is an open source project and it also exists to develop the Princess Engine (named because its goal is similar to President ) into something that's useful for other programmers to use to make their own NES platformer game. This engine will provide something much more legal to play with than hacking a game in the Mario series. In addition, unlike with Super Mario World, all the tools as well as the game itself are completely open source, and GPL licensed.

A blank for a SDL2-based platformer game

A blank for a SDL2-based platformer game Attention, this repository does not contain (and never will) a playable game. The goal is to show basic princ

WarriOrb source code WarriOrb is a hardcore action platformer where you play as a demon who is trapped in an unlikely body. The game mixes the difficu

Ducktape is an Open source Light weight 2d Game Engine that gives utmost priority to user convenience. It is written in c++ and uses SFML and Box2d for graphics and physics respectively.

An open source implementation of the dark souls 3 game server.

What is this project? An open source implementation of the dark souls 3 game server. Idealistically made for the purpose of allow better alternatives

These are series of enigmas games. Enjoy thinking about puzzles. This 1.4 version contains : - Eulerian Graphs series (with time challenge) ...but m 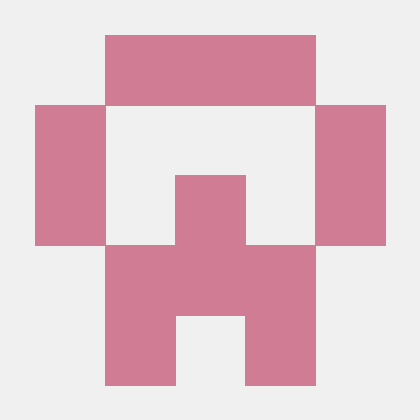 An open source implementation of the dark souls 2 game server.

WARNING: This is non-functional, its an initial branch from ds3os. What is this project? An open source implementation of the dark souls 2 game server