HLSL Parser and Translator for HLSL, GLSL, and MSL.

This is a fork of Unknownworld's hlslparser adapted to our needs in The Witness. We currently use it to translate pseudo-HLSL shaders (using the legacy D3D9 syntax) to HLSL10 and Metal Shading Language (MSL). There's also a GLSL translator available that we do not use yet, but that is being maintained by community contributions.

The HLSL parser has been extended with many HLSL10 features, but retaining the original HLSL C-based syntax.

For example, the following functions in our HLSL dialect:

Are equivalent to these methods in HLSL10:

Here are the original release notes:

This is the code we used in Natural Selection 2 to convert HLSL shader code to GLSL for use with OpenGL. The code is pulled from a larger codebase and has some dependencies which have been replaced with stubs. These dependencies are all very basic (array classes, memory allocators, etc.) so replacing them with our own equivalent should be simple if you want to use this code.

The parser is designed to work with HLSL code written in the legacy Direct3D 9 style (e.g. D3DCOMPILE_ENABLE_BACKWARDS_COMPATIBILITY should be used with D3D11). The parser works with cbuffers for uniforms, so in addition to generating GLSL, there is a class provided for generating D3D9-compatible HLSL which doesn't support cbuffers. The GLSL code requires version 3.1 for support of uniform blocks. The parser is designed to catch all errors and generate "clean" GLSL which can then be compiled without any errors.

The HLSL parsing is done though a basic recursive descent parser coded by hand rather than using a parser generator. We believe makes the code easier to understand and work with.

To get consistent results from Direct3D and OpenGL, our engine renders in OpenGL "upside down". This is automatically added into the generated GLSL vertex shaders.

Although this code was written specifically for our use, we hope that it may be useful as an educational tool or a base for someone who wants to do something similar.

HLSL to GLSL language translator based on ATI's HLSL2GLSL. Used in Unity.

HLSL to GLSL shader language translator ⚠️ As of mid-2016, the project is unlikely to have any significant developments. At Unity we are moving to a d 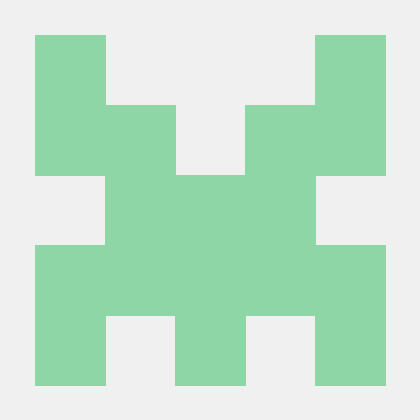 MyCSS — a pure C CSS parser MyCSS is a fast CSS Parser implemented as a pure C99 library with the ability to build without dependencies. Mailing List: 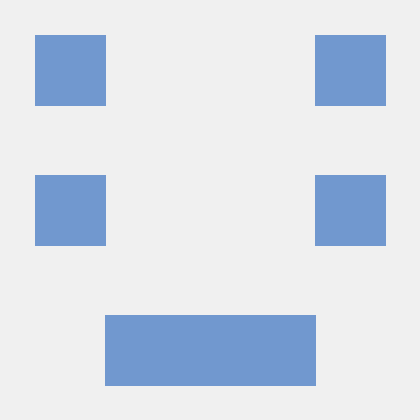 Simple printf functionality for GLSL. This library is a simple proof of concept of using printf directly from a shader. The main point of being able

ShaderConductor ShaderConductor is a tool designed for cross-compiling HLSL to other shading languages. Features Converts HLSL to readable, usable and