Powered by raylib and dear imgui!

Run premake-linux.sh to create the Makefiles and then run make to build! (You can do make config=release_x64 to make a release build)

Helpful resources used in the making of this project

Used as the rendering backend. The app also uses normal OpenGL code to do stuff that raylib itself doesn't expose.

The code was modified to fix the normal matrix (it was in view space and not world space) and to allow for the use of the stencil buffer.

Used for the main UI

Not used for anything yet, but the goal is to use it to read files from PAKs and other archive formats it supports

Used for preprocessing the shader files

Quake4Doom Quake 4 SDK integrated with Doom 3 GPL release This project is a code integration of the Quake 4 SDK against the Doom 3 GPL codebase. This 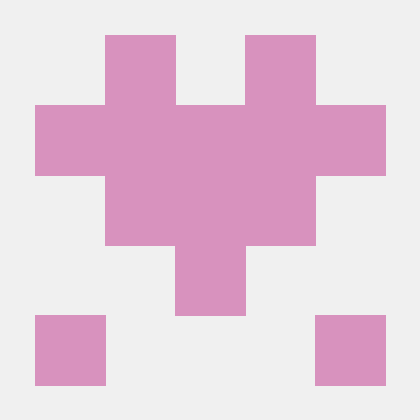 QuakeIIDXXII Quake II on Dx12. It has been tarted from https://github.com/oraoto/quake2-vs2015 because it is the original code and it was compiling ou

A Vulkan game engine with a focus on data oriented design

The Fling Engine aims to be a cross platform Vulkan game engine that will experiment with the following: Low-level engine systems such as render API a 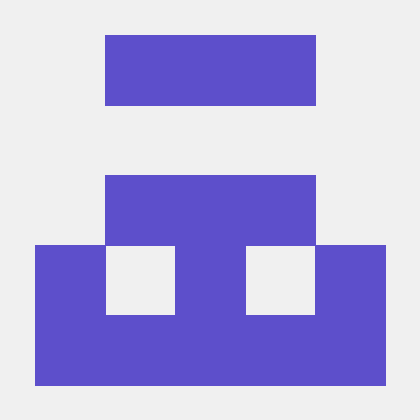 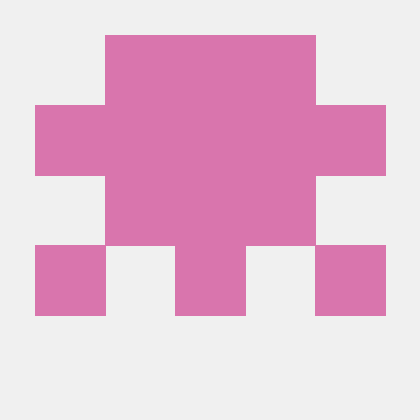 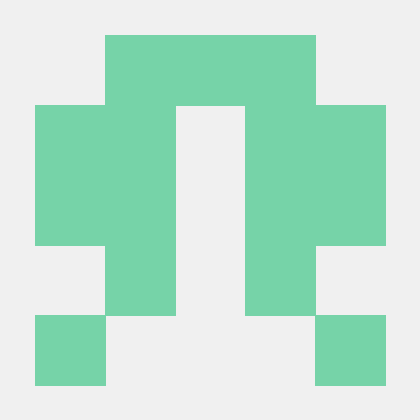