Frog - A Tagger-Lemmatizer-Morphological-Analyzer-Dependency-Parser for Dutch

Frog is an integration of memory-based natural language processing (NLP) modules developed for Dutch. All NLP modules are based on Timbl, the Tilburg memory-based learning software package. Most modules were created in the 1990s at the ILK Research Group (Tilburg University, the Netherlands) and the CLiPS Research Centre (University of Antwerp, Belgium). Over the years they have been integrated into a single text processing tool, which is currently maintained and developed by the Language Machines Research Group and the Centre for Language and Speech Technology at Radboud University Nijmegen. A dependency parser, a base phrase chunker, and a named-entity recognizer module were added more recently. Where possible, Frog makes use of multi-processor support to run subtasks in parallel.

Various (re)programming rounds have been made possible through funding by NWO, the Netherlands Organisation for Scientific Research, particularly under the CGN project, the IMIX programme, the Implicit Linguistics project, the CLARIN-NL programme and the CLARIAH programme.

Frog is free software; you can redistribute it and/or modify it under the terms of the GNU General Public License as published by the Free Software Foundation; either version 3 of the License, or (at your option) any later version (see the file COPYING)

frog is distributed in the hope that it will be useful, but WITHOUT ANY WARRANTY; without even the implied warranty of MERCHANTABILITY or FITNESS FOR A PARTICULAR PURPOSE. See the GNU General Public License for more details.

Comments and bug-reports are welcome at our issue tracker at https://github.com/LanguageMachines/frog/issues or by mailing lamasoftware (at) science.ru.nl. Updates and more info may be found on https://languagemachines.github.io/frog .

To install Frog, first consult whether your distribution's package manager has an up-to-date package. If not, for easy installation of Frog and its many dependencies, it is included as part of our software distribution LaMachine: https://proycon.github.io/LaMachine .

To be able to succesfully build Frog from source instead, you need the following dependencies:

The data for Frog is packaged seperately and needs to be installed prior to installing frog:

To compile and install manually from source instead, provided you have all the dependencies installed:

This software has been tested on:

Contents of this distribution:

The Frog documentation can be found on https://frognlp.readthedocs.io

Many thanks go out to the people who made the developments of the Frog components possible: Walter Daelemans, Jakub Zavrel, Ko van der Sloot, Sabine Buchholz, Sander Canisius, Gert Durieux, Peter Berck and Maarten van Gompel.

Thanks to Erik Tjong Kim Sang and Lieve Macken for stress-testing the first versions of Tadpole, the predecessor of Frog 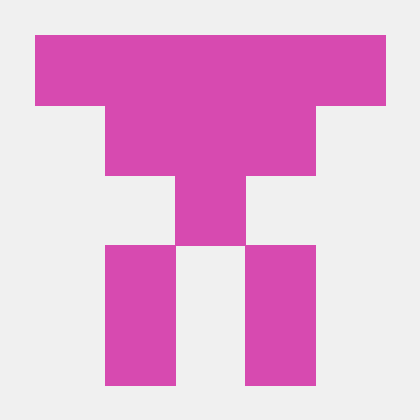 Flashlight is a C++ standalone library for machine learning

Flashlight is a fast, flexible machine learning library written entirely in C++ from the Facebook AI Research Speech team and the creators of Torch and Deep Speech. 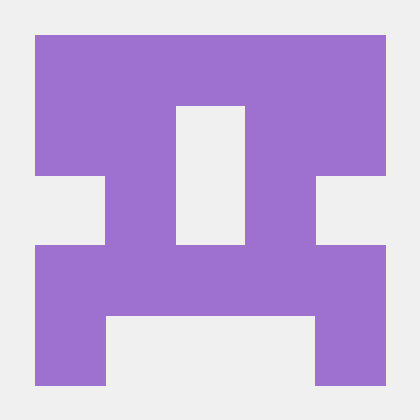 This is a group project for the unit Technical Software Design.

electoral-project This is a group project for the unit Technical Software Design. Group number: 9 Members of this group: Grace Tang, Lorien Cutler, Jo 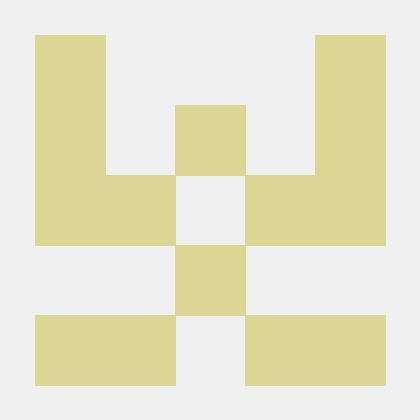 An SDL2-based implementation of OpenAL in a single C file.

MojoAL MojoAL is a full OpenAL 1.1 implementation, written in C, in a single source file. It uses Simple Directmedia Layer (SDL) 2.0 to handle much of