Detect-KeAttachProcess by iterating through all processes as well as checking the context of the thread.

Detect-KeAttachProcess - by iterating through all processes as well as checking the context of the thread.

Recently I started studying the KeAttachProcess system. And to be more specific, how exactly can you find out that your process is attached. And so, as soon as we start looking at the function, we see that it first gets the current context of the thread from which Keattachprocess was called.

Also note that the PROCESS is passed to the "v2" variable from the argument, respectively, this is the target process to which the function is attached in the future.

The current thread of the process from which the function is called, as well as the PROCESS from the argument, are passed to the "KiAttachProcess" function.

We switch to this function, and after studying it a little, we see that the target process (v2) is written to offset "0xB8" the current thread context.

The further plan is as follows:

I have implemented a check for this for every process in the system, and here is my result: 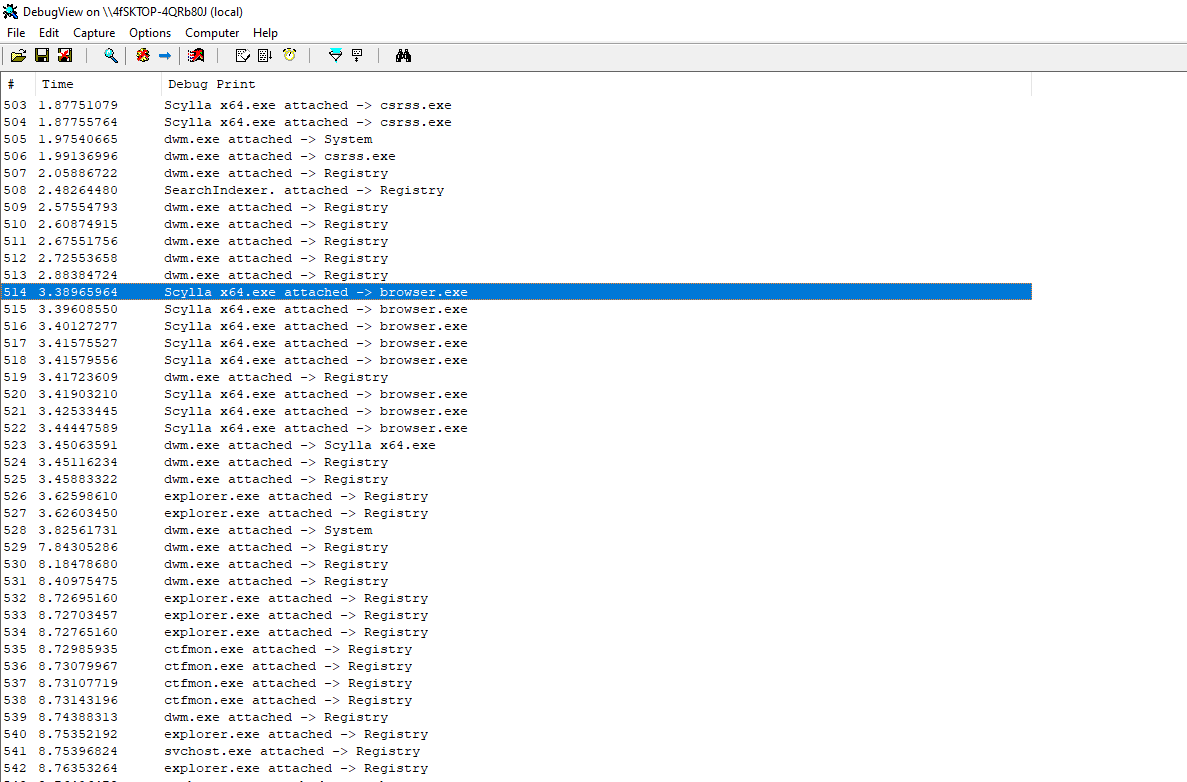 Colourblind A C header file & shader for simulating colourblindness and checking contrast. Make sure that your graphic design is suitable for the ~8%

RecycledGate This is just another implementation of Hellsgate + Halosgate/Tartarusgate. However, this implementation makes sure that all system calls

Backstab Kill EDR Protected Processes Have these local admin credentials but the EDR is standing in the way? Unhooking or direct syscalls are not work

An Xposed module to detect or reject applist requests

Hide My Applist About this module Although "It is incorrect to detect specific app's installation", yet not every app using root provides random packa

Noobi A Simple tool to execute shellcode with the ability to detect mouse movement Features: Sandbox evasion through detecting mouse movement and chec 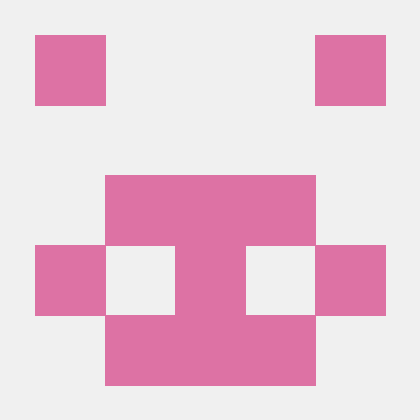