Flint++ is cross-platform, zero-dependency port of flint, a lint program for C++ developed and used at Facebook.

Flint++ is cross-platform, zero-dependency port of flint, a lint program for C++ developed and used at Facebook.

This project was motivated by a desire for a modern and extendable C++ Linter that just worked. Facebook had already done a fantastic job with their flint project; but through an unnecessarily high number of dependencies, poor documentation, and OS dependent coding the project is almost unusable. Flint++ aims to solve these problems by only using the C++11 std::library along with a minimal number of polyfill functions developed to bridge the gaps in the needed functionality.

The original flint is published on Github; and for discussions, there is a Google group.

Does it pass Linting itself?

From the flint subdirectory, use make with the included makefile to build on a Posix based system using G++ > v4.7. To run the simple output test case run make tests after compilation. This will run Flint++ on the test directory and compare its output to the text stored in tests/expected.txt.

Linting is a form of static-code analysis by which common errors and bad practices are flagged for review. This can help to both optimize poorly written code and to set a unified code style for all the code in a project. For large organizations this can be tremendously powerful as it helps to keep the whole codebase consistent.

None! You're good to go! Happy linting :)

Edit: It's not really a dependency, but it's worth noting that this project makes extensive use of the C++11 Feature Set. You probably won't be able to compile it on a Pre-C++11 version of your compiler.

So far I've managed to compile and test Flint++ on Windows 7/8/8.1, Ubuntu 14.04, and Raspbian Wheezy; compiling under MSVC++ '13 and G++ 4.7 respectively. Edit: We also have word people have successfully compiled under OSX with Clang 3.5

Research Software Engineer at the Rosalind Franklin Institute working on the Opt-ID software for the optimization of Synchrotron Insertion Devices.

elfspirit elfspirit is a useful program that parse, manipulate and camouflage ELF files. It provides a variety of functions, including adding or delet 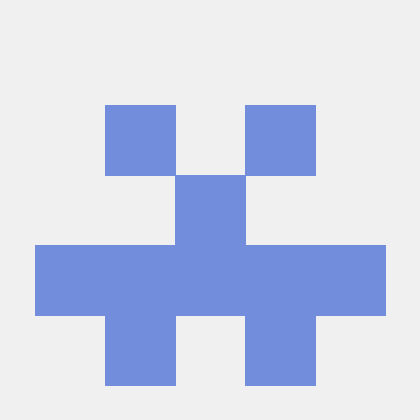 An open-source C++ library developed and used at Facebook. 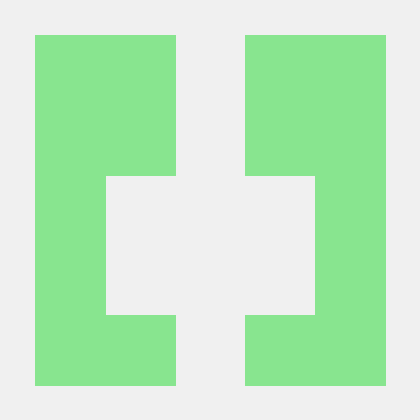 LuaZDF - Lua Zero Dependency Functions LuaZDF is a collection of independet functions that have zero dependencies among themselves. A function in LuaZ

Port-Fin(port finder) is a tool which scans for open and closed port on a website/host.

Port-Fin(port finder) is a tool which scans for open and closed port on a website/host. This tool scans the state of the well known/common ports.

A continuation of FSund's pteron-keyboard project. Feel free to contribute, or use these files to make your own! Kits and PCBs are also available through my facebook page.

pteron-pcb Intro This project is the evolution of the Pteron-Keyboard project, an incredible ergonomic keyboard that was handwired only. I aimed to in

mvfst is a client and server implementation of IETF QUIC protocol in C++ by Facebook.

mvfst (Pronounced move fast) is a client and server implementation of IETF QUIC protocol in C++ by Facebook.

openFrameworks is a community-developed cross platform toolkit for creative coding in C++.

openFrameworks openFrameworks is a C++ toolkit for creative coding. If you are new to OF, welcome! Build status The master branch contains the newest,