Important functions such as VirtualAlloc are not directly called which makes debugging and dumping the shellcode through breakpoints more difficult.

On Windows when you want to create a new thread for the current process you can call the CreateThread function, this is the most basic technique for executing malicious code or shellcode within a process. You can simply allocate a region of memory for your shellcode, move your shellcode into the allocated region, and then call CreateThread with a pointer to the address of the allocated region. When you call CreateThread you pass the lpStartAddress parameter which is a pointer to the application-defined function that will be executed by the newly created thread. 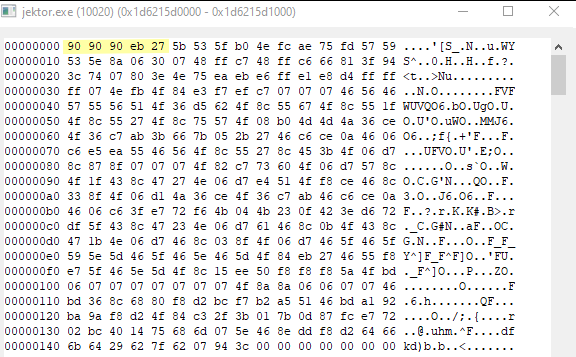 Hunting for RWX regions of memory is a quick way to identify potentially malicious activity on your system.

Another technique to create threads for shellcode execution is to call the CreateRemoteThread function, this will allow you to create threads remotely in another process. But the catch is that you will also want to allocate and write the shellcode payload into the remote process as well, since you’ll create a thread remotely that executes the payloads address that’s allocated within that process. In order to allocate the payload remotely, you’ll need to use the VirtualAllocEx function, this function is different from VirtualAlloc in that it can allocate memory regions in remote processes. To do this, Jektor creates a new process with the CREATE_NO_WINDOW flag set using CreateProcessW, this is used to spawn a new hidden notepad process. One the new process is spawned it remotely allocated memory in it and then uses WriteProcessMemory to write the shellcode payload into the allocated memory region. After this it calls CreateRemoteThread to execute the shellcode payload. 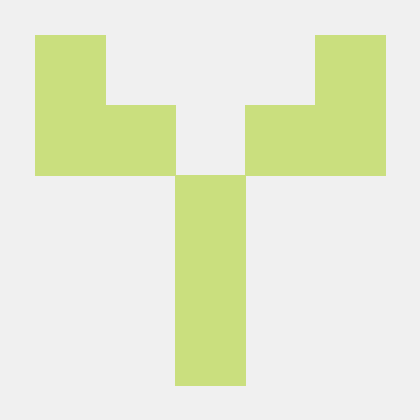 A demonstration of various different techniques for implementing 'threaded code,' a technique used in Forth and in virtual machines like the JVM.

Threaded code is a technique used in the implementation of virtual machines (VMs). It avoids the overhead of calling subroutines repeatedly by 'thread 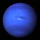 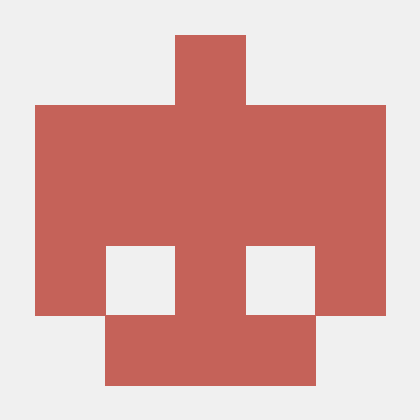 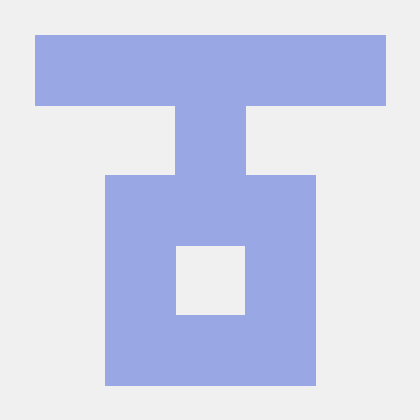 DBUSTER-PRO (C) 2021-2022 DioBrando This is a prank windows malware, just for fun, nothing harmful. I will teach you how to compile, and remove malwar

TrustedInjector This is a LoadLibrary injector for Counter-Strike: Global Offensive. Information It automatically bypasses trusted mode by removing ho

RR4J is a tool that records java execution and later allows developers to replay locally.

RR4J [Record Replay 4 Java] RR4J is a tool that records java execution and later allows developers to replay locally. The tool solves one of the chall 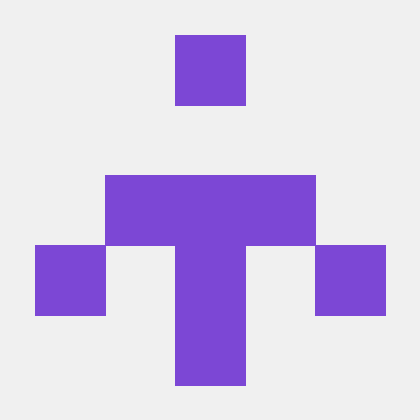 This is a very short tool that predicts the number of cycles and execution time in Fulcrum when the operands and operations are known. 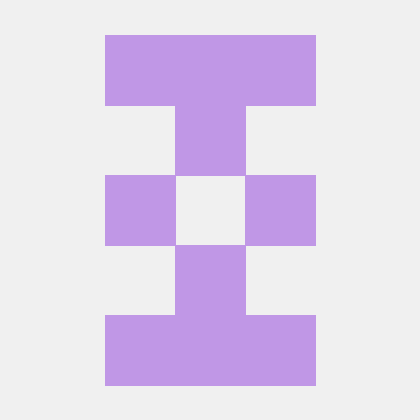