This is the git repository for the FFTW library for computing Fourier transforms (version 3.x), maintained by the FFTW authors.

DO NOT CHECK OUT THESE FILES FROM GITHUB UNLESS YOU KNOW WHAT YOU ARE DOING. (See below.)

This is the git repository for the FFTW library for computing Fourier transforms (version 3.x), maintained by the FFTW authors.

Unlike most other programs, most of the FFTW source code (in C) is generated automatically. This repository contains the generator and it does not contain the generated code. YOU WILL BE UNABLE TO COMPILE CODE FROM THIS REPOSITORY unless you have special tools and know what you are doing. In particular, do not expect things to work by simply executing configure; make or cmake.

Most users should ignore this repository, and should instead download official tarballs from http://fftw.org/, which contain the generated code, do not require any special tools or knowledge, and can be compiled on any system with a C compiler.

Advanced users and FFTW maintainers may obtain code from github and run the generation process themselves. See README for details.

A FASTA - Fourier Transform based Sequence in Sequence Finder

A tool that finds a nucleic sub-sequence string ( from a FASTA file ) in a FASTA file using the fourier transform.

Camera-LiDAR Calibration This package estimates the calibration parameters that transforms the camera frame (parent) into the lidar frame (child). We

Welcome to Allegro! Allegro is a cross-platform library mainly aimed at video game and multimedia programming. It handles common, low-level tasks such

Modified version of srlua for MSVC using version 5.4 of Lua

Modified version of srlua for MSVC using version 5.4 of Lua. Quote from the original README: This is a self-running Lua interpreter. It is meant to be

Not a big fan of git. May create a nicer repo in the future.

os My x86-64 hobby operating system. Cooperative multitasking system with no user-mode support, everything runs on ring 0 (for now). Packed with a rea 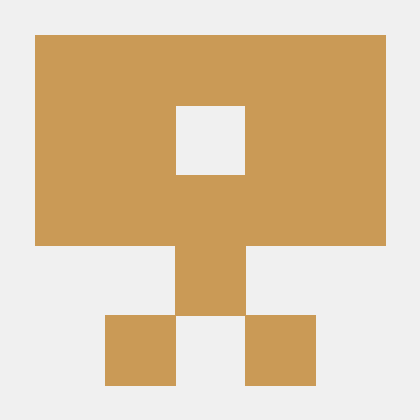 GitHub Training Kit: Cheatsheets We ❤️ Contributors Like You! We’re eager to work with you, our user community, to improve these materials and develop

PlaySys The Playbit System interface PlaySys defines an OS-like computing platform which can be implemented on a wide range of hosts like Linux, BSD,