The Express LRS Handset project is first and foremost an experimental test bed for pushing the envelope with what can be done with the ELRS radio link. This handset will not replace your "daily driver", nor will it ever support radio protocols other than ELRS. The Micro Controller Unit (MCU) does not run OpenTX. The user interface is very rudimentary - simple text menus that are selected with a rotary encoder. The firmware for this handset will never achieve "Release Candidate", let alone "Stable" status or be assigned a version number. The software will be a continuous work in progress.

You will have to order and print parts, assemble, and solder this handset by hand as well as know how to build the firmware from source code and upload to the MCU.

There will be pain. There will be gnashing of teeth. At this point is where we give you your first and final warning as passed down by ancient sailors:

OK, now that we've set some expectations for this project we'll list some of the cool features of this handset and explain why you would want to go thru all of the effort to build instead of just purchasing a commercial handset.

At this time the best source of information on this project is our OneDrive folder:

Infection Control Bed BACKGROUND Spread of COVID-19 occurs via airborne parricels and droplets. People who are infected with COVID an release particle

sudokUwU sudokUwU is a sudoku solver made by 4 students at EPITA. This project is a mandatory work from S3 cycle! The Team Johan Tran Adrian Grillet V

All the work I've done in ECE551. A fantastic course.

Welcome to your ece551 git repository. The first thing you should do is git pull Once you have done that, you will see your intial assignment. 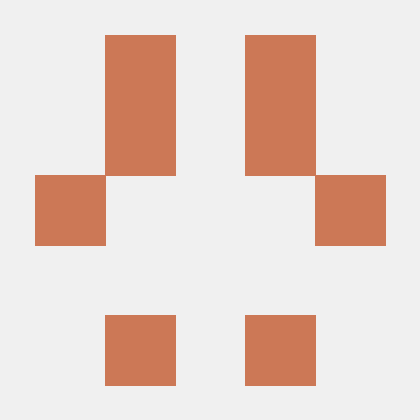 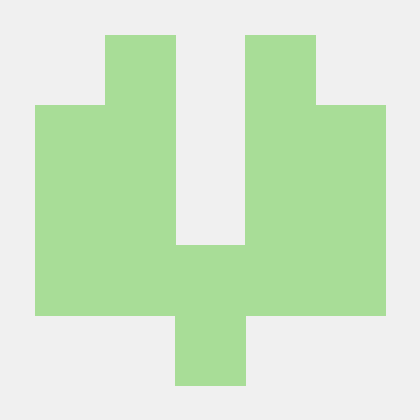 pclink-i2c This project contains information on the PC-Link hardware interface for some early 2000 Sony HiFi decks, such as the CMT-DC500MD (also know

The Simplest Test Code for an I2S Microphone on the ESP32 I can Imagine I've got a lot of audio projects. And I've tried to make these all available o

An ATSC 3.0 Transmitter for GNU Radio

# Copyright 2021 Ron Economos # # This file is part of gr-atsc3 # # gr-atsc3 is free software; you can redistribute it and/or modify # it under the te

Decoded Information from Radio Emissions for Windows Or Linux Fans

Dire Wolf is a software "soundcard" AX.25 packet modem/TNC and APRS encoder/decoder. It can be used stand-alone to observe APRS traffic, as a tracker, digipeater, APRStt gateway, or Internet Gateway (IGate). 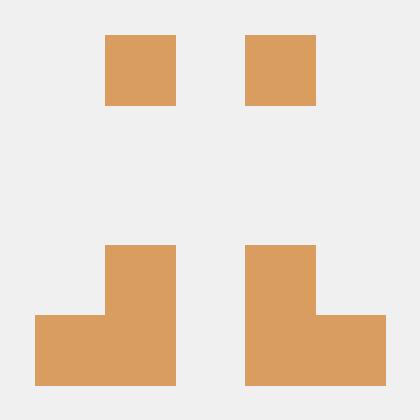 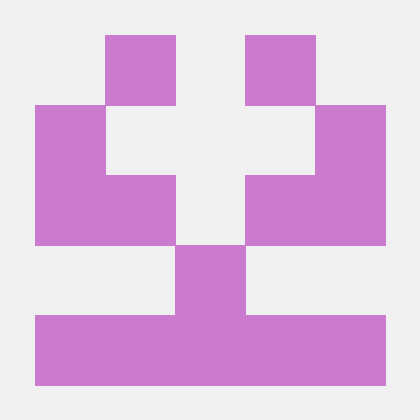