Mod that adds multiplayer to Tales of Arise Mod that adds multiplayer to Tales of Arise

During battle, controllers will automatically be assigned to the characters. See below for details on the order.

If xinput1_3.dll already exists because you installed another mod, skip the file and launch UnrealEngineModLauncher.exe before starting the game.

Please comment or add new issues if you encounter any that haven't been reported yet.

Outside of battle, all controllers are treated equally and can steer the main character and navigate through menus. This mirrors the default behavior of the game and allows for taking turns without passing around a controller.

During battle, each player gets to control their own character. Make sure that P1 (= the flag) is assigned to the top party member.

The camera is still very much a work in progress. You can however tweak it to your liking by editing the MultiplayerMod.ini file that comes with the mod. Updates will be applied immediately.

Provided in the spirit of open source.

Don't expect any quality, though, since this is an active process of trial and error.

Imagine a mix between Minecraft, Quake ]I[ and Emacs. Apart from that there is no clear plan for this game, just a bunch of ideas that hopefully will turn out to be fun. Some of these are stored here in this repo, others have been talked about on Twitch during dev streams.

Multiplayer ludo game made in Unity

LUDO Multiplayer ludo game made in Unity This a multi-plaayer game. But due to lack of budget I am not able to make it online multi-player. So users h

A suite of tools and libraries to accelerate multi-player modification development.

Mafia: Definitive Edition Multiplayer! Brought to you by @Segfault, @zaklaus, @DavoSK, and other contributors! Introduction This is a multiplayer mod

Agones is a library for hosting, running and scaling dedicated game servers on Kubernetes. Agones, is derived from the Greek word agōn which roughly t

TeeWare is a Teeworlds mod based on DDNet, inspired by the other mods TF2Ware and SRB2Ware

Just a mod for a game named Friday Night Funkin'

Freelancer: HD Edition is a mod that aims to improve every visual, aural, and gameplay aspect of the game Freelancer (2003) while keeping the look and feel as close to vanilla as possible.

This fork adds enhancements to the Loz project (Legend of Zelda remake).

LOZ This project is a remake of the game Legend of Zelda. Summary The repository is split into a game project and two tools. The tools extract resourc 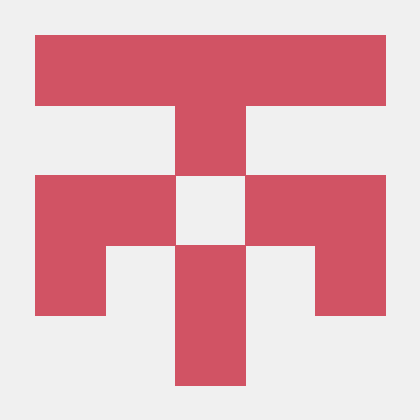