You need to have wget installed to run this command

To install, run the following command in a terminal:

The link is shortened version of https://raw.githubusercontent.com/CleanMachine1/DollarSkip/master/install.sh.

To install, run the following commands in a terminal:

After you can test to see if it works.

Open a terminal and run the command:

please report an issue in the repo.

DollarSkip makes a binary file called $, in return whenever the first word of a command is $ on its own, Linux see this as a application, since when installing, the $ file is moved to /usr/bin

It can have side effects and if any occur, just run the uninstallation and tell me what went wrong!

This project was a learning experience for me, since my C needs to improve!

I am not responsible for any damage to your system! Max character count in a single command is 8000! Anything over may create a segmentation fault!

In no event shall: The authors or copyright holders be liable for any claim, damages or other liability, whether in an action of contract, tort or otherwise, arising from, out of or in connection with the software or the use or other dealings in the software. (MIT license)

If you decided to run a stupid command which creates a buffer overflow, expect a system crash!

Linux Programmer. Bash, Python and C are my main languages.

An implementation of shell commands in C++

A utility for running arbitrary commands when files change

This contains code and relevant schematics from my Applied Digital Signal Processing class, where we developed various digital filters on the NXP FRDM K22F development board. 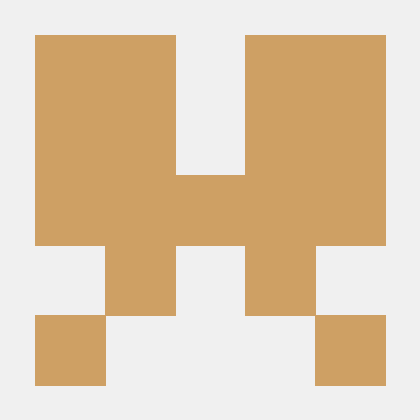 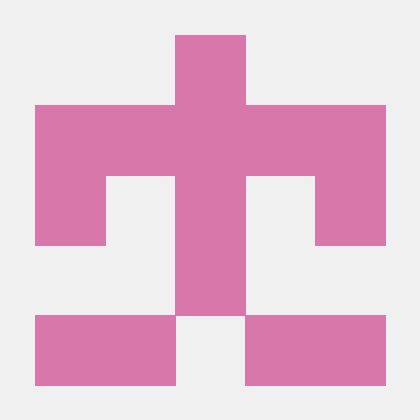 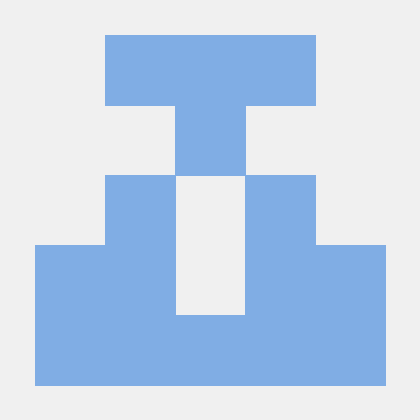 This template provides a base structure to start developing a small raylib game in plain C. The repo is also pre-configured with a default LICENSE (zlib/libpng) and a README.md (this one) to be properly filled by users.

largepages This is a rudimentary test of cold-start memory paging on Windows that I put together for Raymond Chen's Tie, who was kind enough to ask it 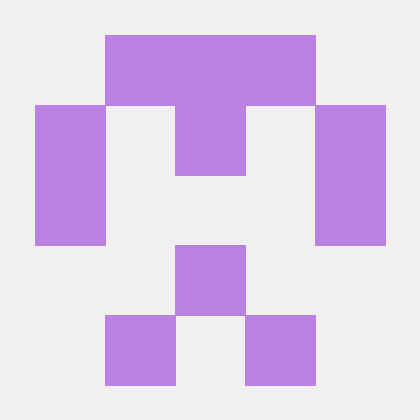 Introduction ?? This is an arduino sketch that enables the use of a sim-reader in order to remotely start a vehicle Description This Arduino sketch is

Just getting started with Data Structure and Algorithms? Make your first contribution here and start the journey of learning DSA.

Getting Started ! ✨ If you are just beginning with open source then let's make your first contribution in this repository ! Contributing Tutorial ?? P