Caffe is a deep learning framework made with expression, speed, and modularity in mind. It is developed by Berkeley AI Research (BAIR)/The Berkeley Vision and Learning Center (BVLC) and community contributors.

Check out the project site for all the details like

Please join the caffe-users group or gitter chat to ask questions and talk about methods and models. Framework development discussions and thorough bug reports are collected on Issues.

Caffe is released under the BSD 2-Clause license. The BAIR/BVLC reference models are released for unrestricted use.

Please cite Caffe in your publications if it helps your research: 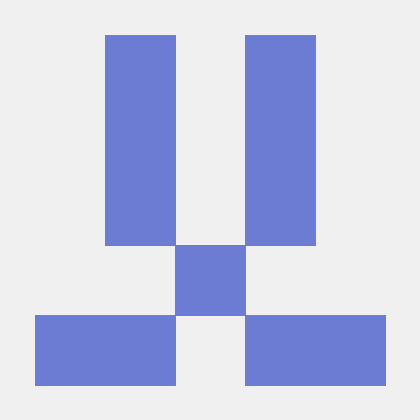 CubbyDNN CubbyDNN is C++17 implementation of deep learning. It is suitable for deep learning on limited computational resource, embedded systems and I

Caffe2 is a lightweight, modular, and scalable deep learning framework.

Source code now lives in the PyTorch repository. Caffe2 Caffe2 is a lightweight, modular, and scalable deep learning framework. Building on the origin 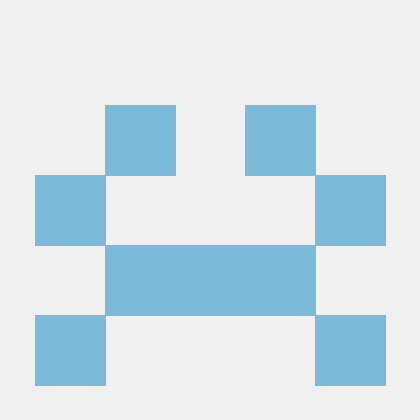 The Microsoft Cognitive Toolkit is a unified deep learning toolkit that describes neural networks as a series of computational steps via a directed graph.