execq is kind of task-based approach of processing data using threadpool idea with extended features. It supports different task sources and maintains task execution in parallel on N threads (according to hardware concurrency).

You are free to use multimple queues and streams and any combinations of them!

Designed to process objects as 'push-and-forget'. Objects pushed into the queues are processed as soon as any thread is ready to handle it.

Internally ExecutionQueue tracks tasks are being executed. If destroyed, the queue marks all running and pendings tasks as 'canceled'. Even if task was canceled before execution, it wouldn't be discarded and will be called on its turn but with 'isCanceled' == true.

execq allows to create 'IExecutionQueue' (both serial and concurrent) instance to process your objects in specific IExecutionPool.

Now that is no need to write you own queue and synchronization around it - all is done inside!

Sometimes you may need just single-thread implementation of the queue to process things in the right order. For this purpose there is an ability to created pool-independent serial queue.

All ExecutionQueues when pushing object into it return std::future. Future object is bound to the pushed object and referers to result of object processing. Note: returned std::future objects could be simply discarded. They wouldn't block in std::future destructor.

execq supports std::future, so ou can just wait until the object is processed.

Designed to process uncountable amount of tasks as fast as possible, i.e. process next task whenever new thread is available.

execq allows to create 'IExecutionStream' object that will execute your code each time the thread in the pool is ready to execute next task. That approach should be considered as the most effective way to process unlimited (or almost unlimited) tasks.

Consider to use single ExecutionPool object (across whole application) with multiple queues and streams. Combine queues and streams for free to achieve your goals. Be free to assign tasks to queue or operate stream even from the inside of it's callback.

execq is designed in special way of dealing with the tasks of queues and streams to avoid starvation.

Some tasks could be very time-comsumptive. That means they will block all pool threads execution for a long time. This causes i.e. starvation: none of other queue tasks will be executed unless one of existing tasks is done.

To prevent this, each queue and stream additionally has it's own thread. This thread is some kind of 'insurance' thread, where the tasks from the queue/stream could be executed even if all pool's threads are busy for a long time.

Work to be done

By default, unit-tests are off. To enable them, just add CMake option -DEXECQ_TESTING_ENABLE=ON 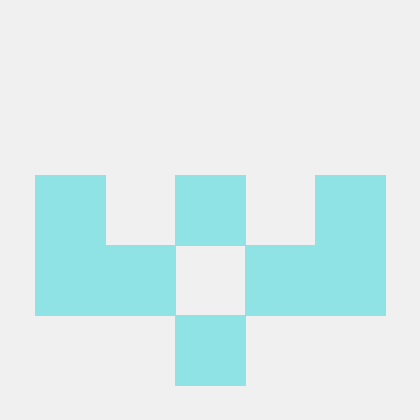 IPC queue This is a study on how to do create a queue via IPC (inter-process communication). Please take a look at the examples of producer and consum

Bistro is a flexible distributed scheduler, a high-performance framework supporting multiple paradigms while retaining ease of configuration, management, and monitoring. 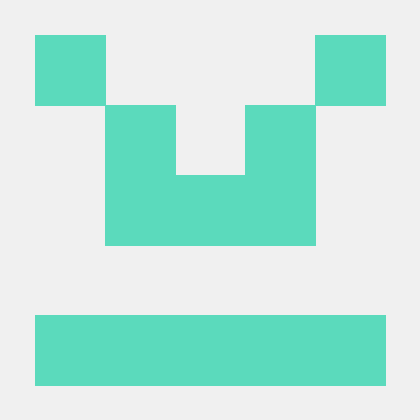 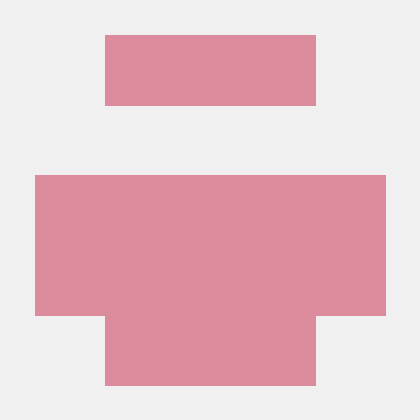 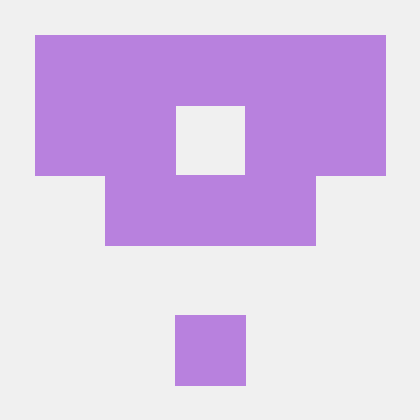 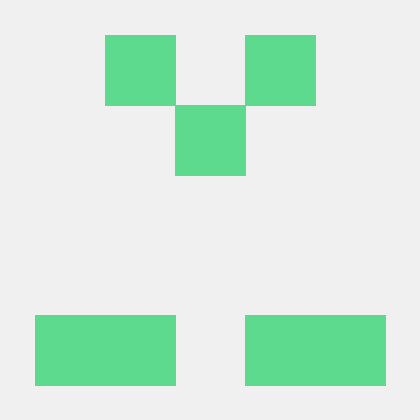 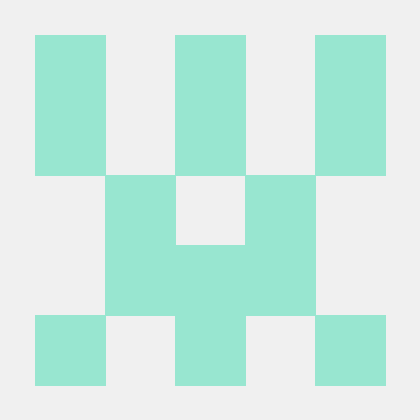