Test a fuzzer what fuzzing challenges it can solve. The goal is to have testcases that afl++ can all complete - once they are all implemented. Currently the different solving mechanisms have to be set as defined in src/afl-fuzz-redqueen.c. The comparisons to honggfuzz and libfuzzer are biased, as the testcases are how afl-fuzz sees things. The libfuzzer/ directories has libfuzzer's applicable own testcases, of which afl++ is only able to solve 64% (vs 86% honggfuzz and 92% libfuzzer).

TARGET can be (currently) one of:

The testcases are WIP - some might be further refined in the future and more added.

On success the time to solve is displayed.

On failure the generated corpus files are displayed (so you can see how many finds there were). There is also an output log called TESTCASE.log.

afl++_v3 has the most solves, but due to the many solve attempts overall fuzzing performance is decreased, as can be seen at https://www.fuzzbench.com/reports/experimental/2021-01-12-aflpp/. Interpretation: the slowest solver is the best in real-world fuzzing.

Just add them and send a PR.

We want to make fuzzing better and better

A patched QEMU that exposes an interface for LibAFL-based fuzzers

QEMU LibAFL Bridge This is a patched QEMU that exposes an interface for LibAFL-based fuzzers. This raw interface is used in libafl_qemu that expose a 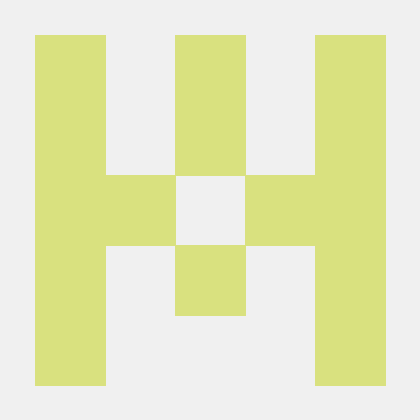